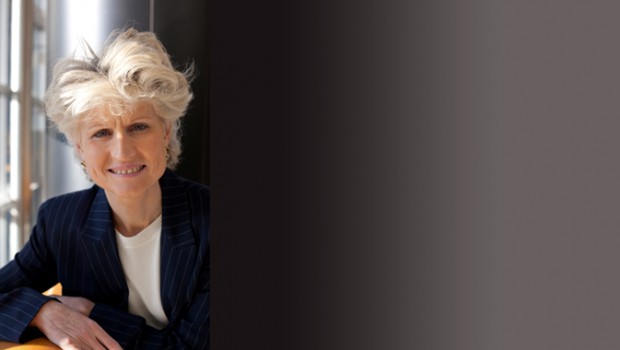 Having started an e-commerce company in Sweden, Ms Corazza Bildt can honestly say that she understands the practical challenges of small business entrepreneurs. Originally from Italy, her experience as an immigrant in the Swedish society also makes her particularly sensitive to the difficulties that entrepreneurs face when starting up or extending their business activities to other countries in the EU.

On Wednesday 15th of May 2013, UNITEE had the occasion to discuss entrepreneurship and integration with the Italian-Swedish politician. Ms Bildt has already cooperated with UNITEE for the Sweturk conference in Stockholm, on 27th of March 2013, where she shared her vision for a more tolerant and open Europe. This time, we were interested to learn more about Ms Bildt’s personal experience as a migrant entrepreneur in Sweden.

Becoming an entrepreneur in a new society

“When I came to Sweden I started my own company. This was for me a practical way to learn about Sweden, to meet people in practical life, to be a part of the Swedish society.” Today, Ms Bildt is still the owner of the internet company Italiantradition.com and the “Hotel de Charme” at tabianocastello.com

Convinced that entrepreneurship can be a powerful tool for integration, Ms Bildt explained that “it empowers you to become independent in the new society in which you live.”

When asked how her background as an entrepreneur affects her daily work in the European Parliament, Ms Bildt answered: “Working in the Committee on internal market and consumer protection, my experience as an entrepreneur helps me to anchor policy proposals in practical life. It gives me an extra drive to facilitate access to financing, cutting red tape, etc.” 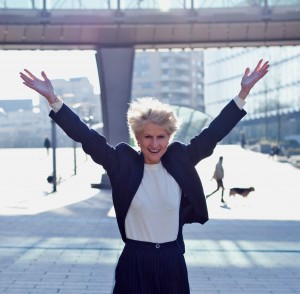 Going against the stream and out of the crisis

A champion on the internal market, Ms Bildt is working to reduce obstacles to free trade: “Using the full potential of the internal market is a way to get out of the crisis and promote growth and jobs.” According to the MEP, there is still a lot to be done both in the retail and the service sector to facilitate free movement. “A common system of rules gives enormous opportunities for businesses to grow – to invest, to establish and to sell in other European countries, both goods and services. We need to have harmonised rules but also consistent implementation of existing rules.”

To overcome the crisis, the European Union has to benefit from the full potential of its citizens. “We need to recognise that we need migrants to sustain our economies. We have to start looking at New Europeans not as part of the problem but as part of the solution. Diversity is an asset, a strength”, she stressed.

If re-elected in next year’s European elections, Ms Bildt says she will continue working for a united and strong Europe, a Europe that is multicultural, tolerant and diverse. “I am not afraid to go against the stream”, she concluded, laughing.