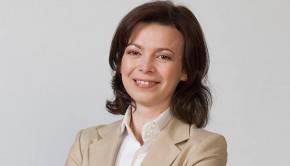 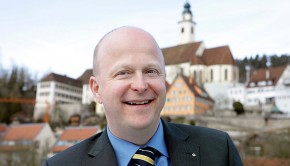 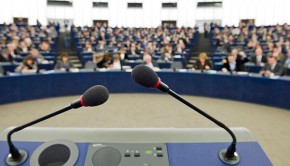 If there are successes, Member States claim the benefits, if something goes wrong, they blame it on the European Union 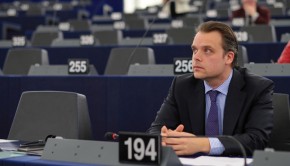