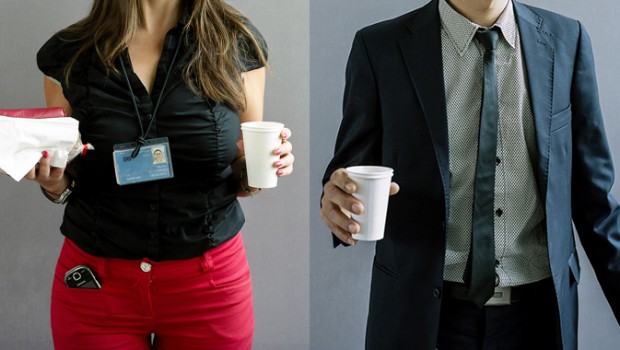 At the beginning there was a radio station. Wiktor Dabkowski, the now Brussels based photographer, was a DJ in the first free station in Poland. And also a club DJ. After some years that life became too tight for him. So, with his wife and a political science degree it came to the European city of opportunities: Brussels. They both tried the EPSO exam to work at the EU Institutions, but he failed. This was the first day of his new life.

Entrepreneur in his soul, together with his press pass, he went to the Parliament to try out some shoots. In the jungle of professional photographers, equipped with the best digital cameras and jumbo objectives, he looked more like a «tourist» with his non-professional camera. He shot nevertheless. After some days his pictures were already published by some newspapers. This was the proof that he was following the right path.

Wiktor, how is it to photograph politicians? Is there a difference in relating to a politicians than to other subjects?

In both case, you need to know the people you shoot. And this applies for politicians, as well. Before shooting them, I search for a human connection. I talk to them, make jokes. Some politicians are more difficult to deal with. But some of them are really funny guys, always ready to make jokes, particularly English MEPs. 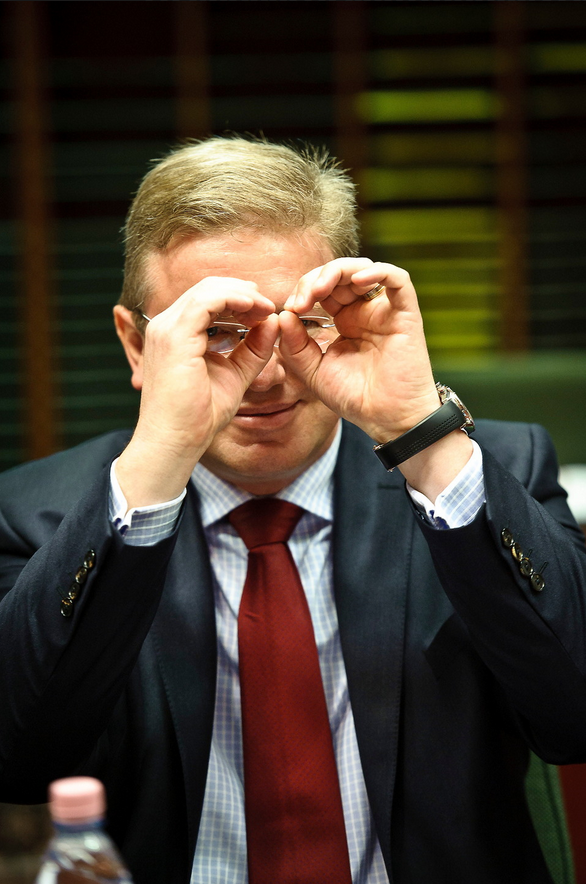 During those years as a photographer of the European Institutions you shot many « hidden » places in those buildings, capturing unexpected corners: this is how your series Wonderland is born. Could you tell us more about it?

This series comes from my wish to capture people that work for the EU Institutions and how they changed it. For example, there was a legend going on this chair.

Some people told me that this is a corner restricted to the President, where he can have a rest on long days. Some others told me this is for bodyguards, and some others says is for translators. Nevertheless, I sat down, and I have to admit the views from there is spectacular! 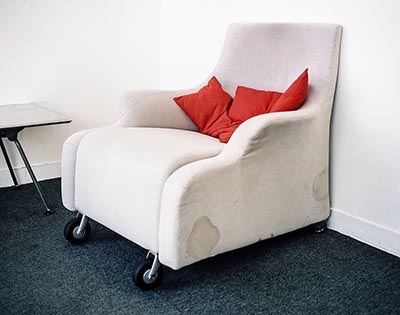 This picture of the door is quite intriguing, is there any secret place beneath that?

This is a “place of worship” in the Strasbourg Parliament. It is very peculiar, because it serves many religions. You can see a priest going out with his Eucharist chalice, and then the Rabbi entering with a Menorah. This is a real melting pot! 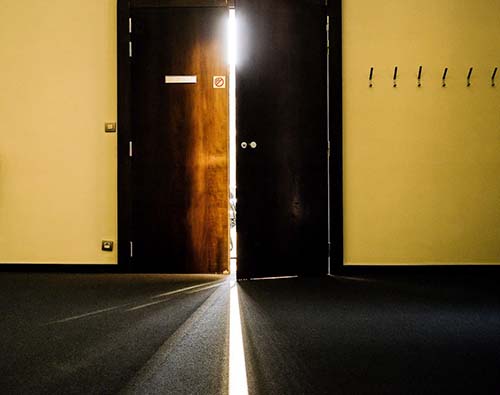 How can you capture in an original way such a repetitive environment?

The European Parliament (both in Strasbourg and Brussels) is actually a labyrint! In the past I could easily get lost there…this is also what I wanted to capture with this series: infinite and repetitive corridors.

Also for the portraits I took, I decided to hidden the face of the person: the people portraied are all very nice and with their own personality, but it is also true that they are part of an environment that tends to uniform and conform. 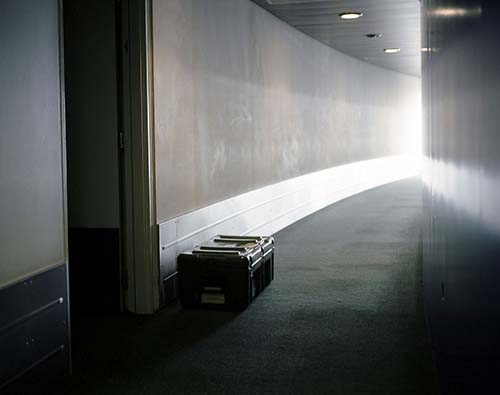 Do you have any advice for photographers at the beginning of their careers?

Read a lot. I have subscriptions to many newspapers and I read them each day: this is how I keep myself updated on what is going on. And how I get to know things happening in Brussels or Strasbourg. And then, shoot what you really like, start your own project. If it is valuable and you have a personal attachment to it, you will get noticed for it.