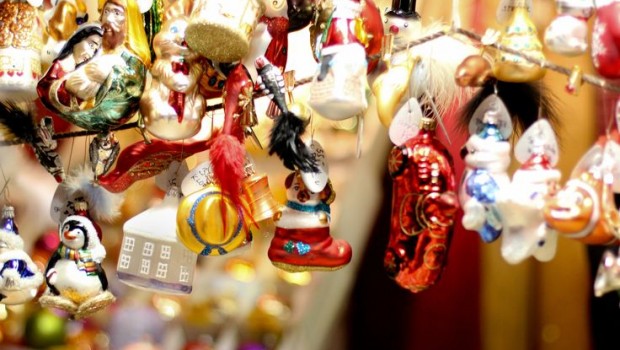 Have you ever wondered what it is like to celebrate Christmas in another country? Although European Christmas traditions have been somewhat harmonised and unified, in some Member States, traditions and old beliefs are tenacious. Here is a list of thirteen of the most colourful ways to celebrate it. Be inspired, for it is time to shake things up!

So, this year, what kind of Christmas tradition are you going to adopt? Is your Christmas going to be more European than ever? Finally, as the song goes, I bid you adieu: “I’m offering this simple phrase, to kids from one to ninety-two, although it’s been said many times, many ways, a very Merry Christmas to you”.