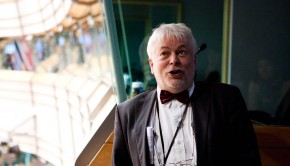 Be Inspired by Frank!

Meet Frank Schwalba-Hoth, former Member of the European Parliament (MEP), and now one of Brussels’ most well-known networkers! 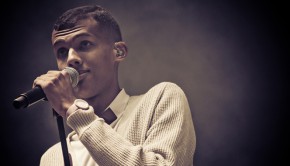 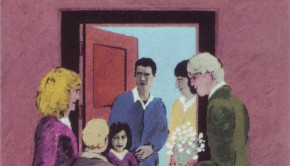 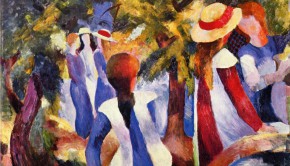 No, this is not the Hermitage in Saint Petersburg, which contains much more breath-taking artistic beauties. We are merely in the apartment of an 80-year-old German who resides in Munich 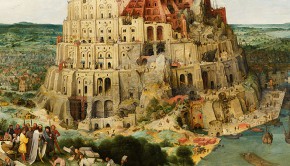 Europe has a new common language, Europanto, made by mixing all European languages. Is it just a game, or can it be the future