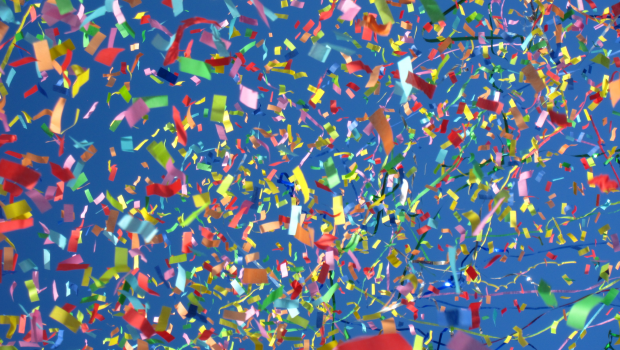 It is Carnival season in Europe! From the end of January to the beginning of March, fools, masks and parades will come together in our streets for an extraordinary celebration.

Where does this tradition come from?

The name “Carnival” is said to come from the Latin carne vale, meaning “meat, farewell,” or carne levare, “away with meat”.

In the Christian calendar, as it is a time to eat, drink and be merry before the Lent. The Lent is a period of penance for the Christian in which it is prohibited to eat meat during six weeks before Ester. This explains why the highlight of the season is Mardi Gras “fat Tuesday”, right before “Ash Wednesday”, the first day of Lent.

No matter its roots, this festival has much of Europe in its grasp.

Here are a few examples of famous European Carnivals and their special traditions:

First off, the Carnival of Venice in Italy. This Carnival is famous for having gigantic elaborated costumes and masks that cover the hall body allowing participants to remain completely anonymous. The opening ceremony of the Carnival is “The Flight of the Angel”, where a brave girl goes up the tower to then flight above the coward, attached by only a rope.

The Carnival of Rijeka in Croatia, has every year numerous events preceding the carnival itself. One of them is the mayor of the city giving symbolically the key of the city to the Meštar Toni, who is “the maestro” of the carnival, making him the mayor of Rijeka during the carnival. There is also the election of the Carnival Queen. She and the Meštar Toni will attain different events in other cities around Rijeka during that time until the big parade.

The highlight of the Carnival of Nice in France is “The Battle of Flowers” which is a parade with colourful floats adorned with flowers and people throwing these flowers at the spectators. The carnival parade takes place in the day time and also at night.

Also in France is the Carnival of Dunkerque where the tradition wants that men dress up as women and the mayor of the city throws fishes from the balconing of the city hall at the crowd.

In Binche, Belgium, the Carnival has been recognised by UNESCO as a “master peace of the Human oral heritage”. It is mostly famous for its “Day of the Gilles”, where men dress up as “Gilles”, a Carnival character with an orange costume and a very distinctive mask with a moustache.

Finally, the Carnival of Cologne in Germany is said to start on November 11th at 11:11 a.a. However, “the Crazy Days” start a few days before Ash Wednesday. It always starts with “the Women Crazy Day” where women take control of the streets and official buildings, leading to a few days of partying in bars and in the streets until the “Monday Rose Parade” with satirical floats on which you can see caricatures of political figures.

Carnival is truly a European event with so many different traditions that it is impossible to list them all. So if you know about a Carnival tradition that you think is worth mentioning, please share it with us in the comment section!