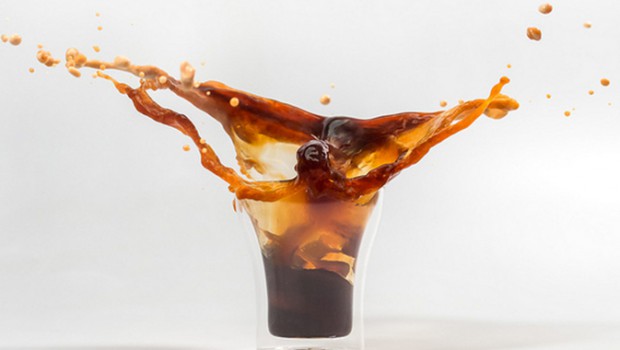 The upcoming 2014 European elections are only seven months away and a lot of effort is being put to ensure that people better understand the great role of the European Parliament in shaping politics for the next five years.

Yet, challenges are everywhere: high unemployment rates, bankruptcies, corruption, growing political disinterest and euro-scepticism.  57% of Europeans did not take part in the last European Elections in 2009, 20% more than for the first European elections in 1979. Even though this time the people of Europe could really make a difference in the direction Europe is taking (see our article “Did you say 2014 EU elections?”), the political dissatisfaction could lead to an even more alarming abstention rate.

The European Parliament reacted by launching a 16 million Euro advertising campaign that is already underway, raising awareness and mobilising citizens well ahead of the ballot.

The first phase of the campaign started with the logo presentation: ACT.REACT.IMPACT, as well as with the explanation of the Parliament’s new powers and the consequences for the EU citizens.

We are already in the second phase that will last until February 2014. It will highlight key topics such as economy, employment, quality of life, money and the EU in the world, at various interactive events, conferences and debates.

The third phase will be the actual election campaign, leading to the vote on the 22-25 May 2014.

The campaign will continue afterwards, focusing on the newly elected European Parliament, the appointment of the new European Commission President and Commissioners.

Social media also play an important role there; the European Parliament uses its website and an online TV channel, EuroparlTV, to inform citizens. Additionally, it is present on the most popular social networks such as Facebook, Twitter and LinkedIn.

Criticism has been expressed regarding the cost of such a campaign, especially among Eurosceptic Members of the European Parliament. However, Juana Lahousse, the European Parliament’s Director General for Communication pointed out that it will only cost 0,3 cents per EU citizen. She also added that the 16 million are not much compared to the $6 billion the US is paying for a campaign in seven swing states, in just one language (see Euractiv article).

But the campaign’s success will also depend on the capacity of MEPs to bring politics alive and connect with voters, by making a better use of the social media, but also of the various initiatives organisations such as UNITEE propose to foster a more direct contact between citizens and their representatives. Indeed, civil society organisations have a key role to play in getting people to vote and become more active European citizens.

“Good communication is as stimulating as black coffee, and just as hard to sleep after” once said Anne Morrow Lindbergh, American author. So even after the campaign, Europe won’t have any time to rest. Because actually, the work will just be about to start. 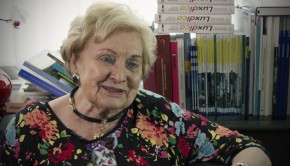 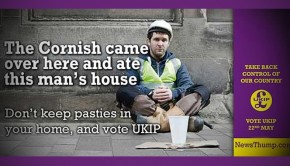