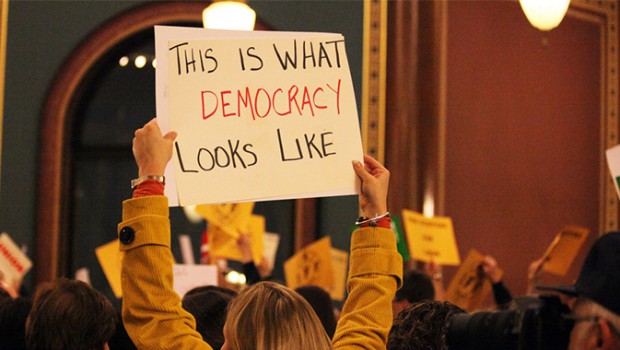 Why is it so that the European Elections voting turnout is so low? Over the years, since the introduction of universal suffrage in 1979, voting numbers have continuously declined. When one looks over the statistics since 1979, it is striking how percentages do not even begin to approach the levels of participation in national elections, and these trends are similar all over Europe.

The total turnout has continuously declined over the years, from 61.99 per cent in 1979, to 58.41 in 1989, to 45.47 in 2004. This has happened, despite the fact that the European Union has reformed, in order to give the directly elected European Parliament more powers. Seemingly, it has not convinced the European voters to go to the polls to any greater extent. The elections in 2009 were, as of yet, the least voted in, with only 43 per cent participation rate.

Some European countries generally fare better than others. The all-time high, with a turnout of approximately 90 per cent, can be continuously found in Luxembourg and Belgium. However, these two countries also have compulsory voting, which can explain a thing or two! The all-time low of 24 per cent was presented in the United Kingdom in 1999.

Why is it that Europeans do not vote in the European elections?

Researchers and academicians propose a few answers to this question, and generally two explanations top the list. The so called “second-order” hypothesis states that national elections are prioritized by people, because people believe that it has more immediate effect on their everyday life. In national elections, people can see the immediate effect of their vote on politics, pleased or displeased as they may be with the results.

European Elections, even if they may not be, are perceived as further away from peoples immediate life, as if there was ” little at stake” with abstaining from voting.

When Croatia, in preparation of joining the EU this July, voted in their first ever election of Members of the European Parliament, the low turnout of 20.74% was explained by the voter perception that the election was “unimportant”, according to analysts.

The second explanation is not a more encouraging one. It contains the claim that Europeans feel apathy towards Europe, or even scepticism, and want to opt out of the European project by not voting at all. This is a precarious explanation: How can one affect the future of Europe, if one does not cast a vote?

Further, low turnout may have to do with a lack of information about the election process, or why it is important vote. A recent Eurobarometer Survey (from 2012), on Electoral Rights, showed that 84 per cent of Europeans think more voters would turn up if they had more information about parties’ programmes, and about the impact of the union on their daily life. Have a majority of Europeans simply stopped caring about the European Elections?

Let us hope that the recently launched elections information campaign from the European Parliament, ACT.REACT.IMPACT, makes a difference for the upcoming elections, and that the downwards trend of low voter turnout is broken in May 2014!

For more detailed information and country by country statistics on turnout in the elections, check out: http://www.europarl.europa.eu/aboutparliament/en/000cdcd9d4/Turnout-%281979-2009%29.html 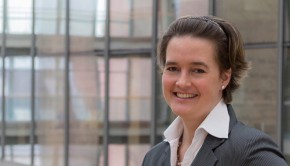 “Europeans are all sailing in the same boat.” Interview with Anita Pelle. → 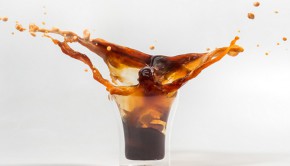