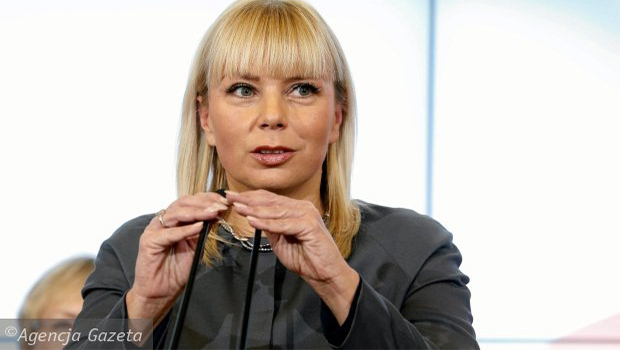 Wednesday 10th of September was a day to be set in stone. The European Union (EU) President-elect, Jean-Claude Juncker, unveiled his new Commission. This 13th Commission Board has new portfolios. Amidst them, “the engine house of the real economy”: the new Internal Market, Industry, Entrepreneurship and SMEs portfolio. For the very first time SMEs are explicitly mentioned in a Directorate-General title.

These nominations come at a particularly challenging time for the EU. Europe has come through one of its most testing periods in its history: the stigmata of the economic and financial crisis are still causing great hardship in many Member States and Eurosceptic parties have gained considerable support in the last elections.

Jean-Claude Juncker seems to understand the crucial role played by SMEs in helping the European Union make a fresh start, strengthen economic recovery and build a Europe that delivers jobs and growth for its citizens.

The President-elect made it crystal clear: his new Commission is made up with a team with long-standing political expertise. The new Commissioners will have to be team players who will have to work together in a spirit of collegiality and mutual dependence, and overcoming silo-mentalities. Juncker is convinced that clear results can only be achieved through a genuine cooperation across portfolios.

Nevertheless, this change in the very core of the European Commission (EC) political guidelines is not the only novelty on the agenda: nine out of the 28 Commissioners will be female. And for the first time, a woman has been entrusted with the new Internal Market, Industry, Entrepreneurship and SMEs portfolio: the former Polish Vice Prime Minister Elżbieta Bieńkowska.

Bieńkowska is far from being an unknown EU figure. In the liberal-conservative coalition under Polish Prime Minister Donal Tusk, the incumbent President of the European Council, she started out as Minister for Regional Development. She then moved to the Ministry of Infrastructure and Development at the end of 2013.

Strong advocate for Polish small and medium-sized businesses, Elżbieta Bieńkowska was described as a “Polish miracle in terms of absorption of EU funds”. However, her political agenda is nowhere near being an easy task. The new Commission wants to build on the strength of the Union’s single market and to fully exploit its potential. During her mandate, Commissioner Bieńkowska will focus on:

Juncker and his team will have to try to move toward a new Europe: stronger, more equal and sustainable, whose leitmotivs are ethics and transparency. Nevertheless, this is to be taken with a pinch of salt for the new Commissioners will have to face the European Parliament hearings –to start on 29 September. Will the Members of the European Parliament think that the Commissioners are up to the task? Is history actually going to be made? We shall see.