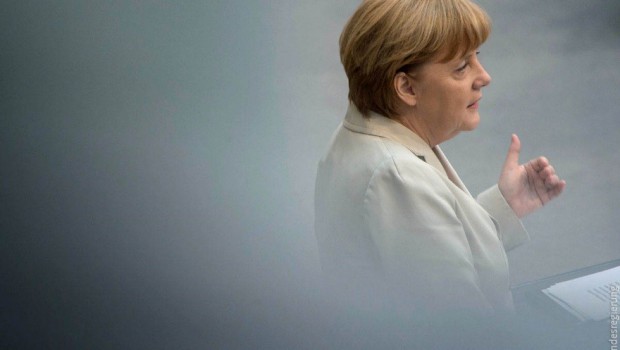 As the European Union’s most populous and economically most powerful country, Germany is the heavyweight in EU politics. It is no wonder that the whole Europe (including UNITEE) eagerly anticipated the results of the general German elections this September. Would the German people vote for a change and elect opposition leader Peer Steinbrück? Or would they back the current government and re-elect the woman who led the country since 2005 – Angela Merkel?

The outcome was clear: a historic victory for Angela Merkel’s centre-right party, the Christian Democrats (CDU). They won 41.5 percent of the votes.

The Germans rewarded and confirmed the course of Merkel’s government. In the electoral campaign, national concerns, such as tax issues and minimum wage, dominated the debate. But it was more than clear, that the CDU’s main trump was Angela Merkel and her great international reputation.

While her critics denunciate her lack of leadership and see her as too slow, too hesitant or not generous enough, the German electorate thought differently. They confirmed Merkel’s prudential and pragmatic crisis management, in times of an economically troubled Europe. Her supporters see mostly one aspect: she provides Europe with what it needs the most; namely stability.

She stands for rigid austerity measures – her way of tackling the severe economic situation in Southern Europe. She expects the weakening European economies to follow the German example and to reform themselves, in order to restore their competitiveness. As a matter of fact, while it was the “sick man” of Europe only 10 years ago, Germany carried out painful reforms and is now an “anchor of stability”. Merkel believes: “What we have done, everyone else can do.”(theguardian)

Also, a coalition with the Social Democrats, a so called “grand coalition”, will bring little change to this course. The Social Democrats do have concerns regarding the Sparpolitik – austerity. They also believe that the economic recovery of the Eurozone might not be that simple. This is tricky, because where there is no demand, economic growth is hard to achieve. However, they remain the junior partner in this coalition, and so far during the crisis, they have backed Merkel on all big European decisions.

Nevertheless, a coalition with the Social Democrats could be good news for Europe in some aspects. Merkel lacks a clear position on Europe for too long now, mainly because she is scared of falling out with her own Christian Democrat Party. Due to that, she gave the floor to Eurosceptic movements opposing EU integration. Now, the new German government might finally be forced to take a stand.

Hopefully, the “grand coalition” will also provide a somewhat more strategic approach concerning their foreign, defence, and security policy. The EU and Germany lack leadership and too reactive regarding these issues in the past. There is a real chance now that Merkel will finally move forward in addressing Europe’s absence of strategy.

Only the future will tell us how much this new political constellation will influence Germany’s stand on Europe. One thing is clear though: Ms Merkel will stay, and so will her leadership style. Some might criticise it as too slow and too reactive, some praise her as a cautious and thoughtful strategist.

But what do you think? Is Angela Merkel Europe’s curse or its remedy? Does Europe need stability or drastic changes? 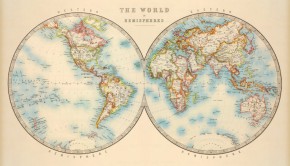 Europe and the Asia-Pacific region, lessons (to be) learned →

absolute majority (absolute majority voting)
An absolute majority in the European Parliament means a majority of the members who comprise Parliament. In its present configuration (with 751 MEPs), the threshold for an absolute majority is 376 votes.
CDU
German Christian Democratic - centre-right political party.
Austerity
Governments spend less in order to reduce budget deficits.
UNITEE
UNITEE represents entrepreneurs and business professionals with a migrant background, most of them of Turkish descent, and whom we refer to as ‘New Europeans’. http://www.unitee.eu/