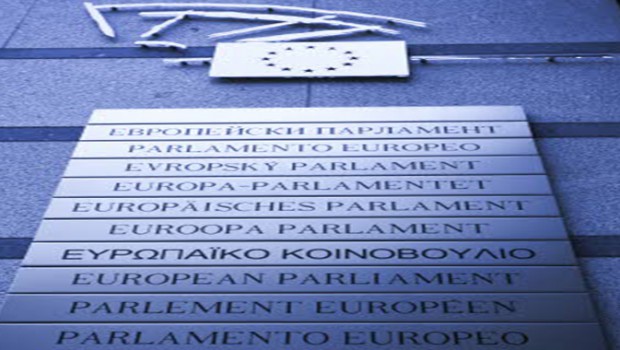 What hides behind these numbers? An incredible diversity gathered in a single building – the European Parliament (EP). In this unique legislative body, unique by its diversity, one would expect an official language. However, this is not the case.

So, welcome to the magical world of the European Parliament! Why magical? As soon as the “gates” open, one can experience entering into a different world. Not only because of the entire city that is hidden within it – the European Parliament has its own hair salon, dry cleaner, post office and supermarket – but also because of the diverse languages that you can hear there. Everyone brings its own world into one building, and contributes to this diverse atmosphere.

This incredible diversity also reflects some of the fundamental values at the core of the EU project: respect and openness towards other traditions and cultures. In the Charter of Fundamental Rights, legally binding since its inclusion in the Lisbon Treaty, the EU declares that it respects linguistic diversity (Article 22) and prohibits discrimination on grounds of language (Article 21).

Therefore, every MEP has the right to use his or her own language, and all the documents in the EP are published in all official languages in the European Union (EU) with their respected alphabets. All EU languages are equally important.

To sum up and be more specific, here are the 24 (and not 28) official languages in the EU: Bulgarian, Croatian, Czech, Danish, Dutch, English, Estonian, Finnish, French, German, Greek, Hungarian, Irish, Italian, Latvian, Lithuanian, Maltese, Polish, Portuguese, Romanian, Slovak, Slovenian, Spanish and Swedish. For comparison, there are 6 official languages in the United Nations.

The first EU regulation on the issue was passed in 1958. It specified Dutch, French, German and Italian as the first official and working languages of the EU, these being the languages of the Member States at that time.

It is great having such a diversity in verbal communication, but this exotic ambiance can be costly. Indeed, there are thousands of interpreters at the European Parliament but the EP has agreed to cut part of its translation service, in a bid to shave its budget by some 8.6 million EUR per year.

This number is not so big compared to the overall EU budget – the annual EU budget is €150,9 bn (2013 figures) – a large sum, but only 1% of the annual wealth generated by the EU countries.

Map of the European Languages in the EU:

MEP
Member of the European Parliament. The MEPs are your representatives at the EU level. They adopt EU legislations and the budget. You elect them for a period of 5 years. The next election is in May 2014.