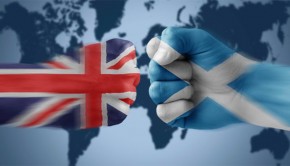 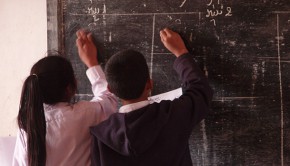 Literacy: a Bridge to Hope

Today is the International Literacy Day. Let us dwell a bit on the European situation and see whether EU countries are all performing well in terms of literacy 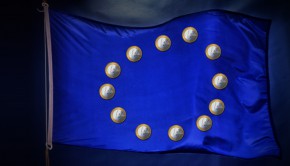 Did our first article on Euromyths convince you? Here is the second part of our attempt to debunk some of the most established myths about the European Union 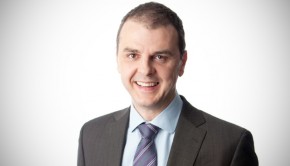