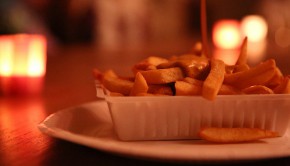 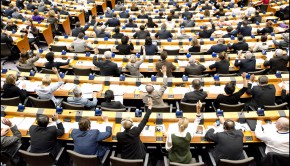 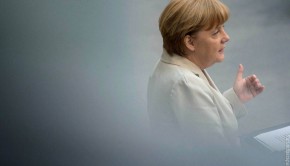 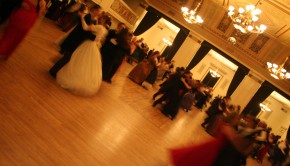 EU-Turkey Relations: a Viennese Waltz Made to Last

The image one gets from the EU-Turkey couple is that of dance partners: sometimes very close, sometimes a bit further away from one another 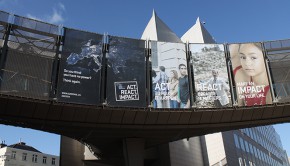