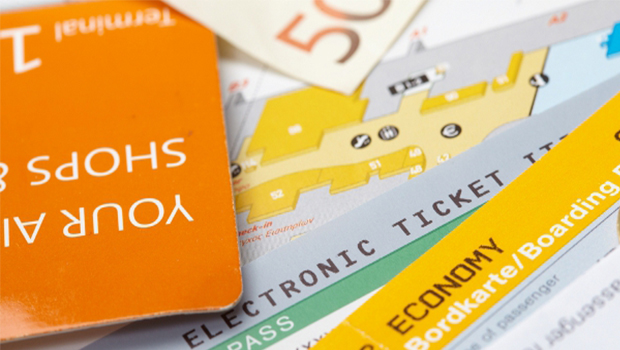 When moving to work in another country, your success or failure is not likely to depend as much upon your technical or managerial skills as upon your ability to function well in a foreign culture. Many problems are the result of failure to understand or account for cultural differences. Europe is a pot-pourri of cultures that leave many expatriates baffled, yet thrilled to embrace a brand new experience. Expatriates, the following paragraphs are going to be your best allies in your cross-cultural experience. Take out your notepads!

Do you speak Globish?

There is no such thing as a universal form of communication. Each culture has its own and when it comes to Europe, the first thing that springs to mind is the huge variety of languages.

Good news is: speaking several languages is not a prerequisite to work within the European Union (EU). English has become the most popular and used lingua franca. Once again, no worries: this variety of English is slightly different from the language used at home by native speakers. People here speak Globish (read Global English): standard pronunciation, simplified vocabulary, no slang or jargon. Time is money, let us be efficient and go straight to the point.

Not just a matter of languages

Communication is not only about languages. It is also a matter of gestures, manners, attitude and sometimes outdated conventions.
Lucio Stanca, Chairman of IBM for Europe, the Middle East and Africa once said what is still true today: “thinking Europe as one single entity is a dramatic mistake. Europe is an aggregating of very different entities”.

Being part of the Old Continent does not prevent European countries from being diverse and culturally heterogeneous.

Picture yourself: you are at a meeting with Dutch or Danish associates and it is almost lunchtime. Should you decide to break off and go to a good restaurant? No. Don’t, they would think you are not serious. They would much rather keep on working and grab a quick lunch.

The same scenario, but with French associates, would be completely different. Why? Simply because France’s eating tradition is deep-rooted: “France has a Roman Catholic tradition which sustains a sensual, hedonistic relation to food”, says Pascal Ory, Professor at the Sorbonne in Paris. Whereas their Northern neighbours tend to nibble, the French take their time, savour their dishes and find it perfectly acceptable to enter into a contract, finalise an agreement or even continue a meeting in a good restaurant. Food for thought?

What should you do, then?

Understanding the dynamics of cultural difference is a vital competence if you want to work in a different country. Do not be frightened by the concept of cross-cultural communication, embrace it! Here is a short to-do list for proficient and efficient cross-cultural working skills.

• Accept that we are only human. No matter where we come from, work or live; we are all trying to achieve the same goals, it is not about you vs. them, nor is it about one culture vs. another.
• Have a close look at the historical background of the country you are now living and working in – you would be amazed to see how it influences and conditions locals’ attitude.
• Keep in mind that other factors have an enormous impact on people’s perspective and behaviour: climate, geography … very often influence locals’ vision of their own culture and their attitude towards foreigners, like you.
• Bear in mind that cross-cultural communication flows in both directions. If you have stereotypes about them, so do they about you.
• Ideally, you should have a basic command of the country’s language.
• Keep yourself in touch about the local current economic situation and political agenda.
• Try not get overwhelmed by this challenge. Be willing to learn, observe carefully, be flexible, patient and have a healthy sense of humour.
• And finally, enjoy the experience! Working in an international environment is a wonderful opportunity to explore areas of yourself and of the world we all are living in. Make great use of them to enrich your life and your co-workers’.

No second thoughts, do not get cold feet and get ready to overcome one of the greatest challenges of all time: cross-cultural communication. Allow yourself to become a citizen of the world: open-minded, aware and stereotype-free. Cultures have common denominators of values and beliefs. Starting from this common ground, much can be accomplished.

Expats in Brussels Guide 2014: a practical guide to settling and living in Brussels.