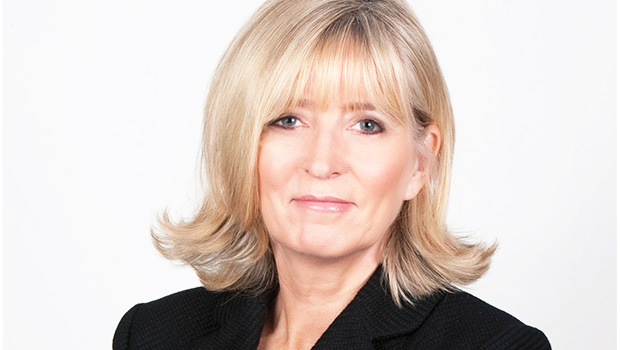 Want to file a complaint against one of the EU institutions? Need not worry, the European Ombudsman is at your service. Former journalist, broadcaster and European Commissioner Emily O’Reilly is now on her second term in the Ombudsman seat, having been re-elected last December for a five-year mandate. UNITEE had the opportunity of interviewing her on the work she does in her institution.

Since July 2013, you are the new European Ombudsman. What is your role and what are the activities of your institution?

As European Ombudsman, my mission is to serve democracy by working with the EU institutions to create a more effective, accountable, transparent, and ethical administration. To achieve this, I investigate complaints from citizens, companies, and organisations about the EU administration. Issues raised range from lack of transparency, such as the refusal to disclose documents, to conflicts of interest in the EU institutions, and problems with EU funded projects and programmes.

I also have the power to open inquiries on my own initiative. When I started my work as European Ombudsman, I decided to concentrate some of my resources on strategic investigations into systemic problems in the EU administration, in order to maximise the impact of my work for the European public.

One such strategic investigation concerns the ‘revolving doors’ phenomenon where civil servants leave EU employment to take up jobs in the private sector or in government agencies and vice versa. I urged the European Commission to make its review processes on ‘revolving doors’ cases more robust to avoid conflicts of interest.

Can any European citizen get help from your institution? Is it also possible for non-EU citizens and businesses to lodge complaints?

Every year, I receive around 2 500 complaints from citizens, businesses, and other organisations. Around 100 of those are submitted by citizens or companies from outside the EU. Whenever I find sufficient grounds to open an inquiry, I do so, regardless of whether the complaints come from within our outside the EU.

To give you an example: If a Turkish company has a problem with an EU funded project, it can of course submit a complaint to me and my office will look into it.

Which European institutions are the most complained about?

The majority of inquiries that I conduct concern the European Commission, followed by the EU agencies and the European Personnel Selection Office (EPSO). Not surprisingly, the Commission tops the list – with a more than 64% share of the inquiries – because it is the biggest EU administration whose decisions have a direct impact on citizens.

Does the work of the Ombudsman institution impact, in the long term, the functioning of other European institutions?

My key priority is to have a strong impact on the work of the EU institutions. I aim to do this by focusing on key systemic issues that are most relevant to the interests of citizens, companies, and other organisations. I also intend to use the full scope of my powers, including my right to get access to all EU documents and to ask EU officials to testify in certain cases.

To enhance our ability to influence, the awareness of the Ombudsman’s work needs to be stronger and deeper. I therefore also intend to strengthen the visibility of my office, by informing our audiences about our key cases, by engaging with the EU institutions, and by co-operating with the European Network of Ombudsmen.

Based on your experience, what are the most common problems that companies face when dealing with the EU institutions?

I deal with approximately fifty cases submitted by companies every year. They come to me with problems of late payment, contractual disputes, tendering, refusal of access to documents, unnecessary delays, and violations of fundamental rights.

I have helped resolve, for example, complaints about the Commission’s late payment in connection with programmes and projects that it funds, about the restrictive language policy for public consultations, and about delays in EU infringement cases.

How can a citizen or resident complain to the Ombudsman?

You can send us your complaint in writing in any of the 24 official languages of the EU. The easiest way is to use our online complaint form, which is available on our website at www.ombudsman.europa.eu.