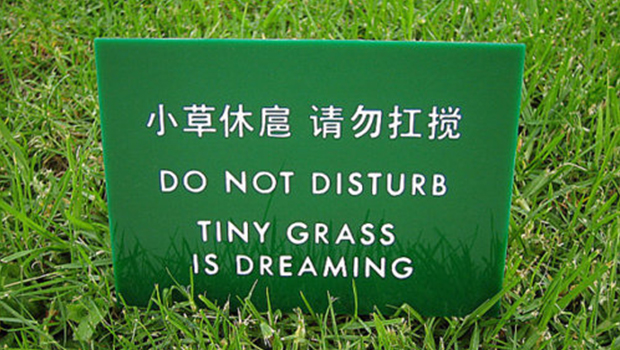 Securing a business deal is not an easy task. Especially so in an international context. From timing, to dress code and gifts, it is like a mine-field of faux-pas. This article is dedicated to explore some of the quirkiest customs and business do’s and don’ts around the globe.

It is very common to shake hands excessively in the Middle East, as Islamic etiquette recommends that one waits for the other to withdraw their hand first before doing the same. So don’t be surprised if your business partner is continuously holding your hand even when walking around. It is simply a prolonged handshake that is being continued during the conversation, and does not bear the same coronations as in the Western world.

Quite the opposite applies to women. In conservative Muslim societies it is not common for non-related members of the opposite sex to touch. Therefore no handshake!

Never refuse a drink when trying to secure a business deal in Russia! The famous Russian Vodka is part of the country’s culture, and is often served also during business meetings. It helps break the ice, socialise and get to know the business partner. If you turn it down you might cause great offense. So better make sure to eat a proper meal before, try to stick to moderate amounts and pack some aspirin for the worst case scenario the next morning.

You will find some high ranking senior executive sitting in meetings with their eyes shut and head tilted downward. Don’t worry, they aren’t asleep! Often, closed eyes simply mean they are listening intently, concentrating on what is being said. Furthermore, the position helps masking facial expressions so as not to let everyone know one’s reaction to the presentation.

As maintaining eye contact with the person who is talking is not common in Japan, closing one’s eyes is not perceived to be disrespectful or rude.

And even if someone is falling asleep, this is typically overlooked. Why? Because fatigue is usually seen as a result of staying up late and working hard. Other participants will simply update the person in question after the meeting.

Connections are everything! So make sure to find a local contact person to help you getting introduced to the right people, getting to know local customs and building a network. They can be especially helpful during business meetings.

A little tip for women doing business in the Middle East: the contact person can help avoid awkward questions about why a woman is traveling alone.

A nice gift is appreciated in most regions of the world as it shows gratitude, appreciation and manners. But careful! While Japanese and Argentinians might appreciate a good bottle of single malt whiskey, alcohol is a no-go in Muslim countries. Always check local customs first before choosing the gift.

Also watch out if your gift is not received or interpreted as a bribe. In the Middle East and Asia, it should always be given at the end of the meeting. If you hand the gift over state explicitly “from my company to your company,” so that no one feels left out.

In other regions like Latin America however, feel free to give the gift at the start of the meeting: it works as a great icebreaker!

Chinese names can be difficult to pronounce for westerners. But this is not the only challenge when greeting your Chinese counterpart. Never greet your business partner with their first name only. Always use their last name and their title too. In opposite to European names, Chinese ones are written with last names first. For example, Li Wei should be addressed as “Mr. Li.”

Different customs and cultures can cause some very awkward situations, or in the worst case scenario a real deal-killer.

Sometimes, however, they are simply just really funny…