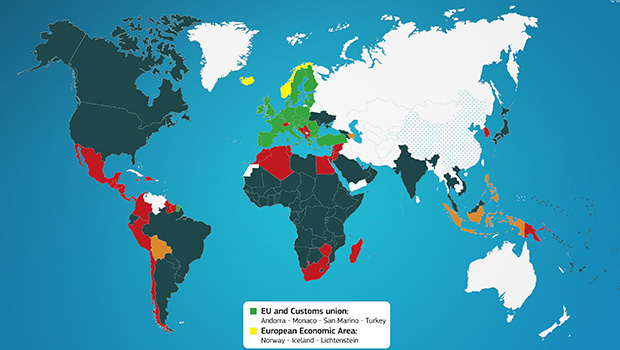 Free Trade Agreements(FTA) are much discussed these days.  But what exactly are they?

FTAs are agreements between two or more countries that institute a free trade area. These deal reduce barriers and tariffs on goods originated and circulating within the area with the aim to increase the overall commerce balance and facilitate interactions and business in a broad sense.

Lately, one of the hottest topic in Brussels is a planned FTA between the EU and the USA, which is planned to be signed in 2016. Yes, we are talking about the TTIP – Trans Trade and Investment Partnership.

Proponents of TTIP claim that such agreement will result in a tremendous growth for both side of the Atlantic, while opponents are mostly afraid of a possible incorporation of an Investor-to-State Dispute Settlement (ISDS) into the agreement. In their view, an ISDS will increase corporate power and make it will make more difficult for governments to regulate markets for public benefit.

The media has covered TTIP extensively, catalysing the increased public interested in the negotiations and debates surrounding it. However it is not the first time such a deal was being negotiated. But are we aware of Europe’s other FTA’s?

With this article we want to show a few of the most successful FTAs and their positive effects on trade.

In addition to the previous mentioned FTAs, the EU has currently four other FTA’s in force, ten finished agreements that are yet to become applicable and twelve agreements that are on-going. If then we add these FTAs to other commercial agreements (e.g. the EEA with Iceland, Norway and Lichtenstein or the Customs Union with Turkey) in total the EU has fifty trade agreements of all sorts. If we also count that the EU and its member States are part of the World Trade Organisation (whose mission is to liberalise commerce worldwide), there are very few countries the EU does not have any sort of commercial agreement with.

FTAs have been proven as great chances of economic growth for both the EU and its partners, will the TTIP also result in this remarkable impact for our continent’s economy? Time will be the only judge. 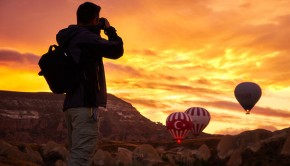 TTIP
The Transatlantic Trade and Investment Partnership (TTIP) is a proposed free trade agreement between the European Union and the United States.
Customs Union
The Customs Union between the EU and Turkey (signed in 1995 and came into force in 1996) allowed both partners to alleviate the burden of custom costs for the import and export on a specific, though large number of goods.