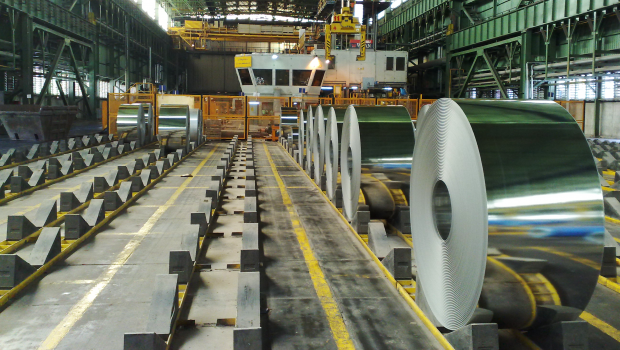 Sanctions that had been posed by the UN, US and EU over the Islamic Republic of Iran have gradually been lifted since the implementation of Joint Comprehensive Plan of Action last year between Iran and EU3+3. Before the entry into force of this agreement, sanctions covered a wide range including asset freezes, travel bans, bans on trade in precious metals and bans on crude oil exports. In the end, this historical agreement would uncover the great potential of Iranian market, well known of the richest petroleum and mineral resources as well as growing populations with qualified labour forces. On the occasion of EU-Iran conference held in Brussels in mid-February, Iranian Foreign Minister Mohammad Javad Zarif has reconfirmed the importance to define common economic objectives among Iran and European countries.

However, concerns still remain before all stakeholders could fully exploit opportunities in Iran. Human Rights records in Iran are still far from European expectations, and this nuclear agreement has raised tensions within the region, especially from Israel and Saudi Arabia. Furthermore, attentions should also be paid on the course of Syrian civil war. Investors stay prudent, therefore, an analysis of opportunities and risks is required in order to proceed to the next phase.

First of all, the lift of the ban on Iranian crude material exports is the largest economic feature of this agreement. An EU delegation made a visit to explore possible cooperation on nuclear, oil, gas, renewable energy and energy efficiency. The country has 68 different minerals which reserves totaling 43 billion tonnes worth an estimated $700 billion, according to Iran’s state-owned mines and metal holding company IMIDRO. Iran’s imminent return to the oil market has also contributed to the sharp slide in the price of crude to 12-year lows of under $30 per barrel. Besides natural resources, the return of a country with 80 million people to the global trading system must boost global demand for goods and services.

Iranian President Hassan Rouhani visited France and Italy in January, held meetings with his counterparts, followed by meetings with business leaders where they signed to giant business deals. Those included a €18.5 billion deal with Airbus to buy 114 aircraft, €3.5 billion with Saipem for gas and oil projects, and so on. He also met business leaders involved in carmaking, construction, infrastructure, water and waste treatment as well as in the petrol and gas sectors. These must be a few of the earliest examples of business development between Iran and European country, at least, they proved the great possibility of Iranian deals, both demands and supplies in divers sectors.

The bright future is not promised for everything. Certainly the recent development has been breaking historical hostilities, skeptics are still persistent on both sides, including Iranian society. The fact has been shown that Iranian Supreme Leader Ayatollah Ali Kanemei emphasised that dialogue and discussion with EU3+3 should not expand to other areas, namely regional security and human rights, at the beginning of negotiation. Actually, the record of the death penalty remains one of the worst in the world, and human rights repression is still going on.

The tectonism of regional security landscape raised Iran’s rivals of the region. Israel and Saudi Arabia are claiming that the deepening of the relationship between Iran and Europe must break an equilibrium of regional security, and lead to an arms race. Besides, Iran is known as one of the main supporters of Syrian Bashar al-Assad regime. European countries intend to enhance their influence on Syrian civil war via cooperation with Iran, however, it remains unclear if the cooperation can be upgraded to the security level.

Uncertainty prevails, that arises investors cautiousness before they make full green right towards Iran.  Actually, most of the business deals achieved so far are preliminary, pointing to possible sales date to be confirmed at a later date. Despite the economic appetite, business leaders are waiting to see how the relations with Iran will evolve.

Although Iranian business environment should be monitored carefully its evolution, there is no doubt that the Iranian joint agreement has opened up a huge opportunity for both sides. Despite above seen risks, the outlook of the Iranian energy sector is very positive. As business relations between Iran and European countries evolve, we can expect spillover effects of business practices to other areas, namely the export of European know-hows in every range of international relations from economy to society. Chances are there, and we must maximise the benefit of this historical change of international relations. 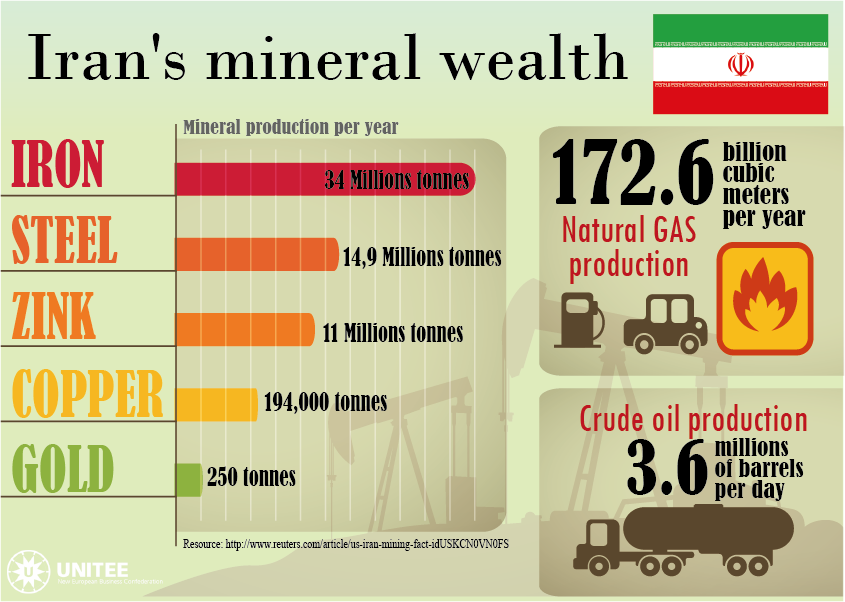