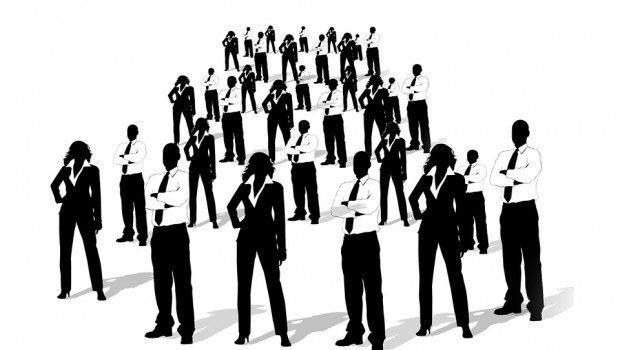 An archipelago located in the east end of the continent, Japan is globally well known for its particular culture, both in terms of material and mentality. As well as one of the most famous tourist destinations in the world, Japan is the world’s third biggest economic power behind the US and China. Although Japan contains huge business opportunities, foreign firms find some difficulties to start up their business in the country. Partially, it is true. Japanese language, high lent price and traditional business manners are some of the obstacles foreigners must deal with their Japanese counterparts. However, these features must not be exaggerated, actually, some of them are nothing but myths. Thus, the proper understanding of Japanese business culture is the best way to success for whom willing to explore markets of Nippon.

According to Doing Business Ranking issued by World Bank Group, Japan finds itself 34th among 189 countries. The rank was slightly worsened compared to that of the previous year, mainly because of the rise of opportunities in emerging economic powers. Factors such as aging population, persistent deflation, low consumer confidence and high economic debt prevent the country from getting out of sluggish economic growth.

These are some of the basic characters of Japanese corporate structure. Keiretsu is a family of member firms, each tied to one another through cross shareholdership. Every member firm within a Keiretsu possesses a sizeable amount of stock shares within many of the other Keiretsu members. Firstly, foreign firms face a difficulty to be integrated into this tribe-kind corporate structure, as the establishment of such relationship requires a long time even before considering business affairs.

Japanese lifetime employment stands on the same logic of long term relationship. Companies hire graduates until their retirement, normally from 22 to 65 years old. The idea is that companies train their employees by their own method and they are promoted basically by the seniority system. This sort of so-called salaryman cultivates extraordinary strong interpersonal networks through his experience in different departments, that facilitates intra-company exchanges. This is why job-change is not really common in Japanese employment market. Actually, a good source of skilled and dedicated employees for foreign companies is women looking to return to work after having left their Japanese employer to start a family. The fact should be noted that Japan is still lagging behind the European standards of gender equality.

One of the most challenging issues in Japan is the high corporate tax, which totals 49.7% of commercial profits. Combined with high land prices, the threshold for European type retailers to operate in the Japanese market is high. Despite its huge quantity of sales, Japanese retail system is fragmented and local actors play an important role for intermediation. Contrary to large chain stores which meet regulatory restrictions especially in the city centre, the convenience format shows better fit in Japanese lifestyle. Nowadays convenience stores deal with various kind of goods including fresh foodstuffs, and they expand their functions in postal and banking services for instance. Here, retailers find the possibility for further development.

Japanese lifetime employment system makes a strong loyalty of employees to their company. In other words, employees tend to act under the name of their organisation, rather than individual players. Every one of Japanese salaryman understands they must not oppose to their boss and must support decisions even if they disagree at heart. Japanese corporate environment is dominated by such strong hierarchy.

Foreigners must pay attention to cultural differences in the case of business meetings with their Japanese counterparts. Politeness, respect to others and reading the ambience are some of the Japanese virtues. They try to hide their desires even in business meetings so that it takes a long time before dealing with critical issues. Even if they say ‘yes’, possibly their mind is not totally yes, otherwise, it can be absolutely opposite to their words. The most important thing for Japanese conversation is to read the context and to try not to harm others’ feelings as much as possible.

Think as they think – Do as they do

Certainly Japanese way of thinking and behaviours are hard to understand for eyes of foreigners. In addition, Japanese corporate regulations are not much favourable to foreign startups, as consumers always prefer the work of their compatriots. Nevertheless, the Japanese population is now more and more open to the outside world, as they look for non-traditional goods and practices. It remains the world’s one of the biggest economic centres, and the chance of success can be enhanced when players understand and swim in the rules, not to oppose to them. The most important thing is to understand the logic on the basis of their minds. A classic proverb can be quoted here: “When in Rome, do as the Romans do.” It may take considerable time and costs before it can be beneficial, however, this must be an essential element for the success in this country. 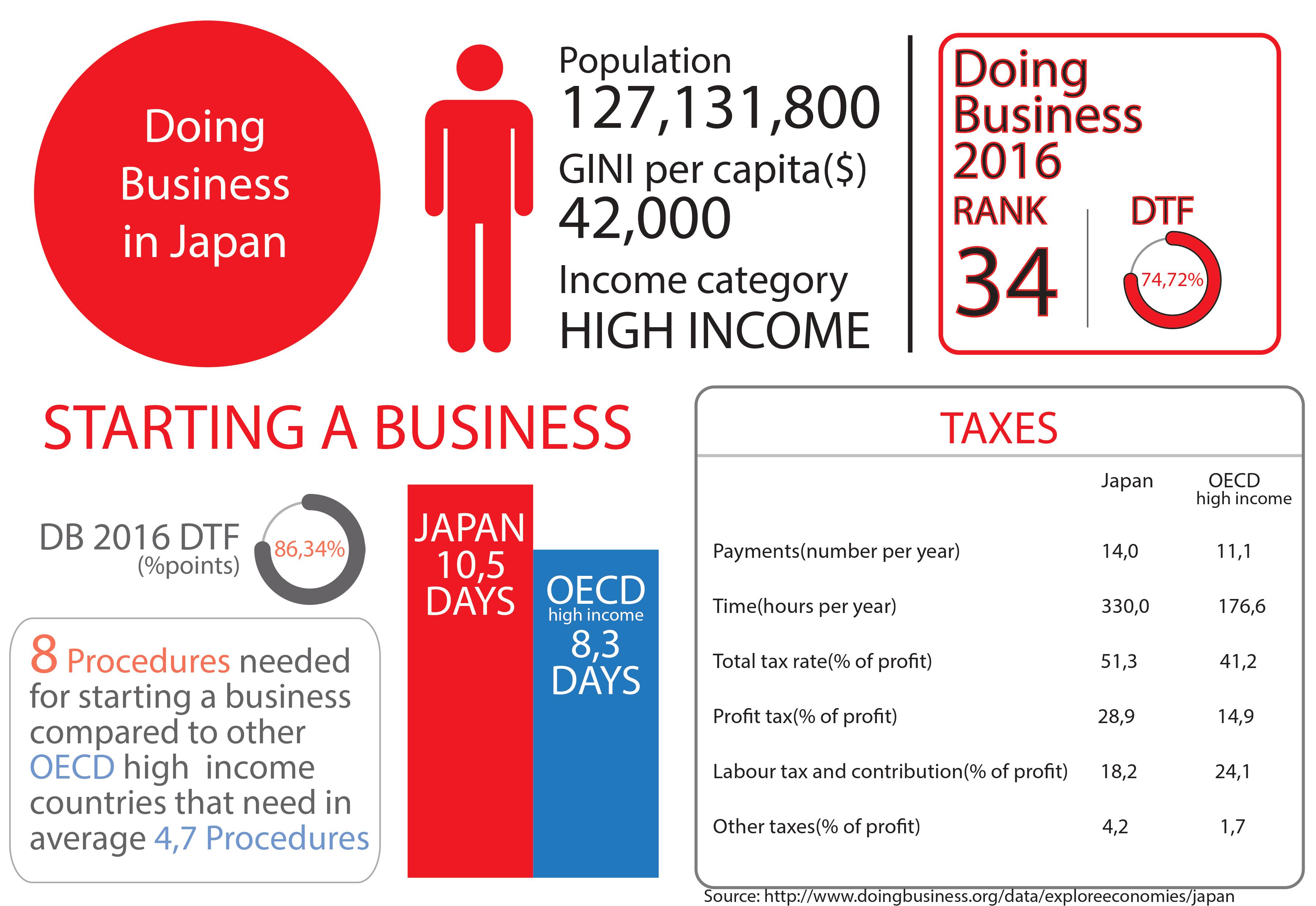