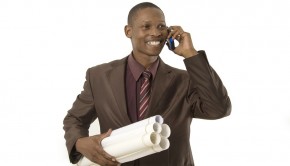 The negotiation of EU-Japan FTA (Free Trade Agreement), one of the Mega-FTAs that would cover one-third of global GDP, is

10 Benefits of using Social media for your company

“If you are online, you are everywhere” states a well-known fact that informational technologies have transformed and reinvented the way