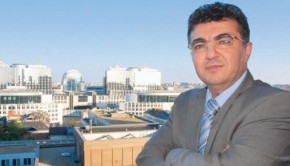 UNITEE and Romanian MEP Marinescu discussed competitiveness in the EU; read about it! 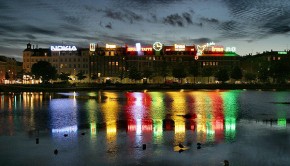 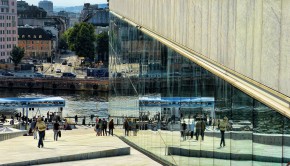 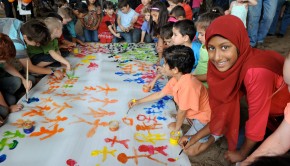