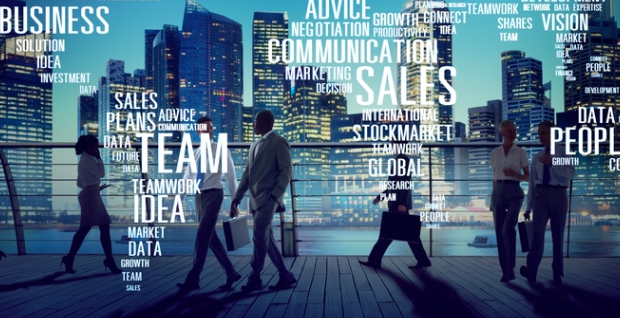 The contemporary political debate has cast on the stage of EU politics what might look as an unlikely protagonist: free trade, with its limits and benefits. The negotiations surrounding the Transatlantic Trade and investment Partnership, best known as TTIP, have generated some controversy among the public in all EU Member States: on the one side those who denounce the treaty in the making as a possible danger to European standards and ways of life; on the other, those who defend it as an engine for growth, that will connect two of the biggest economic blocs in the world.

Between these two positions, a variety of opinions have blossomed: the opportunity of free trade is as never before at the centre of the public debate.

The idea that increasing exchanges among countries would lead to more peace and stability, first elaborated in the 18th century, has been a driving force of the global order, as it developed in the 20th century around Western ideals and values. The establishment of the EU itself stands as one of the best realisations of this somewhat utopian view: it has been based, since its inception, on the creation of a Single Market area, eliminating the barriers to trade between Member States.

It was the reality of an open market that, in turn, gave way to a closer political union. This has contributed not only to decades of growth for the European economy, but it has also influenced the way the EU looks at the world.

The proliferation of Free Trade Agreements (FTAs) with both developing and developed countries is the most striking example of Brussels’ ambition to contribute to the establishment of a rule- and value-based world order.

Nevertheless, recent developments have raised more than one question. The economic and financial crisis has shown the limits of free trade as growth enhancer. On the other hand, the emergence of the so-called Brics and other developing countries is creating a more multipolar world, putting into question the fundamentals of the current free trade consensus: are they proposing new, alternative models or will they fit into the present one? And what could the EU’s role be in such a transformed order?

In a situation in which relations with many of its neighbours, from Turkey to Russia, are cold or tumultuous, trade offers an alternative: it can help engage those countries through the economy instead of politics, creating bridges that otherwise would not be possible.

Free trade has many benefits to unleash. For it to be possible, though, the EU must put it again at the heart of its actions, both at home and abroad, recognising it as a living value and an important instrument, but not as a hieratic mantra. Which requires especially not fearing debate, but instead to raise it.