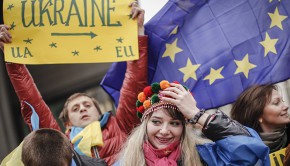 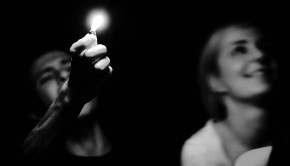 In the Week of the International Day for Elimination of Violence against Women: Youth Show their Support for the Cause

This week, it was the International Day of Elimination Violence against women, 25 November, 2013. It is astonishing to see 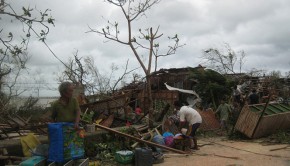 The European Commission to Support the Philippines

How much does it cost for the Philippines to recover from the Typhoon Haiyan damages? Can it be measured in 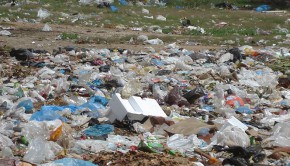 The plastic bags are a never-ending issue. Will the European Commission be able to cope with it, with the new 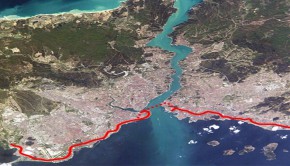 Even though Turkey is not part of the European Union, their connection is now even stronger – having the Marmaray