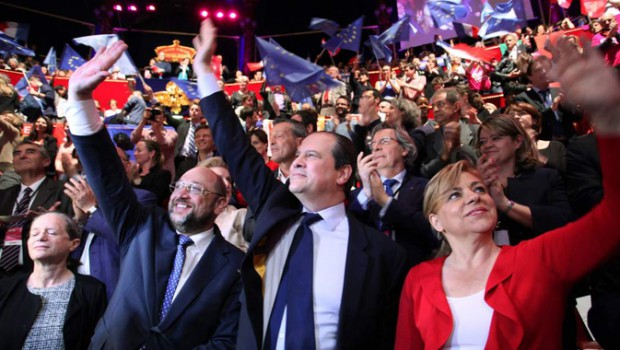 After the mandate of the European Parliament officially ended last week, politicians have shifted their focus this week to their European election campaigns.

A majority of MEPs will be seeking re-election, while six members of the European Commission will also be running for the European Parliament elections: Maros Šefčovič, Viviane Reding, Antonio Tajani, Olli Rehn, Janusz Lewandowski, and Nevin Mimica.

The outcome of the elections in May will highly influence the appointment of the next President of the European Commission and this has brought a new dimension to European politics.

Jean-Claude Juncker, candidate for the EPP, visited Utrecht in the Netherlands to further his candidacy and S&D candidate Martin Schulz launched his election campaign in Paris.

It is the first time since the first European elections in 1979 that politicians no longer exclusively focus on their home member states.