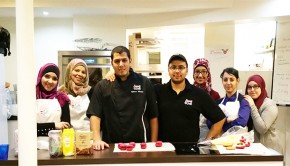 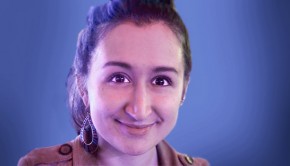 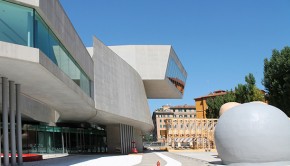 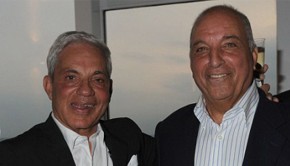 Many people often say family and business do not mix. But not for New European billionaire brothers’ David and Simon Reuben 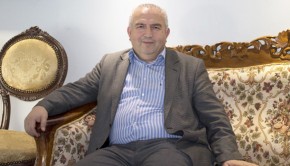