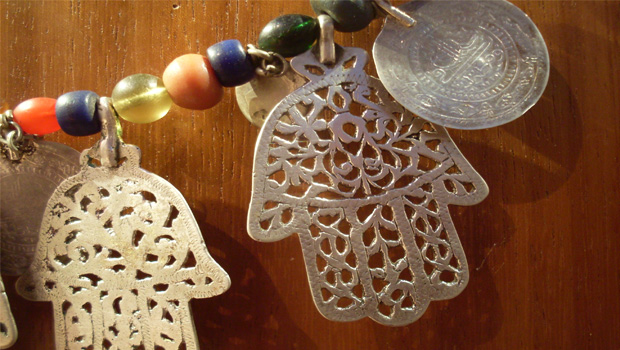 A Dive into Tunisian Culture: Interview with Wissal asbl

This week, we met Wannes Grami of the Association Wissal, for the Tunisian expatriates and friends of Tunisia in Belgium.

The association was created in 2011 to support the Jasmine revolution in Tunisia. The word “Wissal” can be translated into “continuity”. “The idea was to help the Tunisians living in Brussels, both the ones born in Belgium and the newcomers. We also want to share our culture, that is why we always organize activities during the month of Ramadan because during that time, people are more generous and do more easily voluntary work. We therefore have meetings between Muslims and non Muslims to establish a dialogue. We also try to do humanitarian actions. For example, we collected warm clothes and covers for Tunisia, in 2012, because the country was suffering extreme weather conditions. Until now, our biggest event was the celebration of the Tunisian revolution on January 14th, 2012 which gathered almost 700 people. “, explains Wanes.

One of the Tunisian cultural aspects that the association tries to promote is music: “Tunisian music is present in each of our events. We try to get artists from Tunisia to come here or we try to promote Belgian artists.“, says Wanes. Tunisian music is strongly marked by diversity due by the fact that different ethnic groups have occupied Tunisia during different times of its history. It is considered to be an Arab-Andalusian classic genre as the traditional style of Malouf was imported by Muslim Andalusia. Malouf is a music of oral tradition which mixes Berber, Turkish or Persian elements. Another tradition of the Tunisian music is the Mezoued,a musical instrument, present in the popular Tunisian music, and which we could compare to a Scottish bagpipe.

The Wissal association will be present on June 5th and 6th at the esplanade of the European Parliament for our Cultures United festival and will not only showcase Tunisian musical tradition but also make you taste gastronomic specialties. “Tunisians are addicted to harissa and all spicy things in general. Our food, compared to other countries of the Maghreb world, is indeed spicier. For example, the Tunisian couscous is much spicier and it is cooked with some fish, particularly with the blue fish which has a harder skin and resists cooking better. I think we are the only country of the Maghreb world that cooks couscous with fish. “

Besides having a spicy cuisine, Tunisian dishes have the peculiarity of being the product of multiculturalism. This explains why a Tunisian Tajine does not look like the Moroccan Tajine but more like an omelet which can be found in Sicily. It is prepared with eggs, meat or fish, potatoes, peas, cheese, parsley and spices. Tunisian patisserie is also rich and flavorful. The most famous ones are the Chamia (a nougat similar to the Spanish Touron) or the revisited Turkish baklava. And in order to enjoy even more these small delicacies, there is nothing better than to have a cup of Tunisian black tea.

If you are also starting to get hungry like me, then join us at our Cultures United Festival! 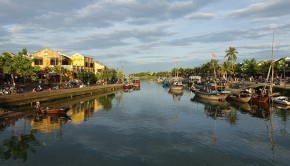 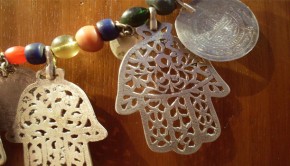 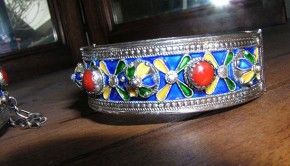