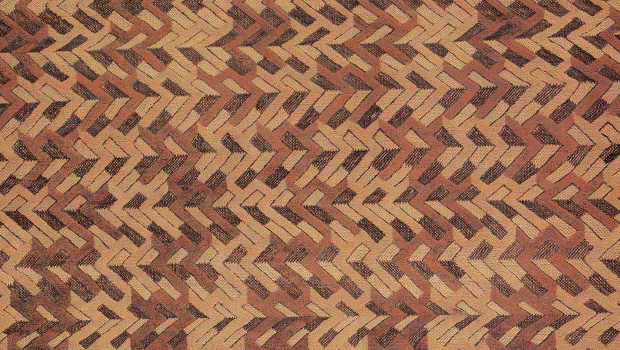 Interview with BAKUSHINTA: a Discovery of Congolese Culture

This week, we met Georgine Dibua Mbombo from BAKUSHINTA association. Their goal is to promote Congolese cultures and the positive contribution of the Congolese community in Belgium.

“One of our main activities is to keep the Congolese heritage alive. That is why we organize ceremonies to honour the Congolese veterans who served in the Belgian army during different wars. Or we simply organise events to promote the richness of our culture. “, said Georgine.

Congolese art is known worldwide under the name of Art Kuba. This ancient art comes from the Kingdom of Kuba, located in the Democratic Republic of Congo of nowadays. Nineteen different ethnic groups are included in the kingdom, which still exists and is chaired by the Nyim, (the king). Their art is recognisable by a unique style and very diverse subject.

For example, Kuba textiles are unique because of the complexity of their design and decoration. The tapestries are made of raffia embroidered with geometric designs executed in linear embroidery. 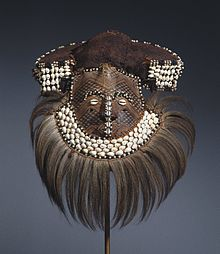 Masks are also important for Kubas. They are used both in initiation rituals and in funerals. There are more than twenty different types of masks, each representing an important mythological character. For example, the Mwaash aMbooy mu shall mask is one of the three most important masks. It represents Woot, the hero Kubas believe to descend from. The mask is worn by the Nyimi, (the king), or by village chiefs.

Another relevant aspect of Congolese culture is its cuisine, as Georgine reminds us: “People do not forget their roots. Their culture is still with them and they live it in their everyday life. I personally live my culture through cooking. When I have company at home, I always do the Pondu “.

The Pondu, also called saka saka in others part of the Democratic Republic of Congo, is made of cassava leaves broth mixed with palm oil. 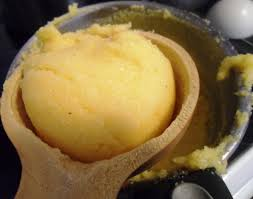 Other traditional Congolese dishes include Fufu, a cassava flour dough or corn flour dough and the Chikwangue, a traditional dish from the banks of the Congo River, which is a cassava bread molded in a banana leaf and then boiled.

If you want to learn more about the Congolese community based in Brussels and would love to taste Pondu or insects, come and meet BAKUSHINTA on 5 and 6 June 2015 at the United Cultures Festival of UNITEE. 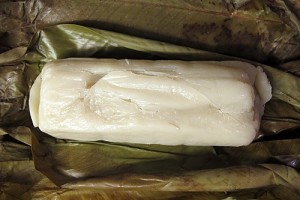