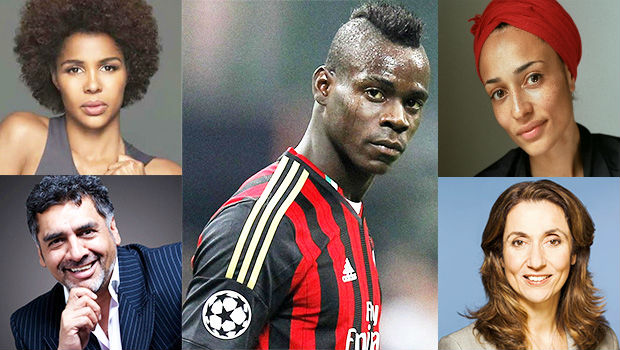 December 18th marks International Migrants Day! The rise of mobility and the population of migrants in the world, which according to the United Nations is currently at 232 million, is an international milestone in the last 50 years, especially in the European Union, a Union envisioned to be rich and united in diversity.

New Europeans, or individuals with a migrant background who have connections with more than just their country of residence in Europe, are taking the old continent by storm. Many of them are now household names in different EU countries and in different sectors of European society.

UNITEE jots down five of the most popular New Europeans in Europe this year, in the field of politics, business, arts and literature, entertainment, and sports.

“It makes an immigrant laugh to hear the fears of the nationalist – scared of infection, penetration, miscegenation, when this is small fry, peanuts, compared to what the immigrant fears – dissolution, disappearance.” – Smith

In Arts and literature…