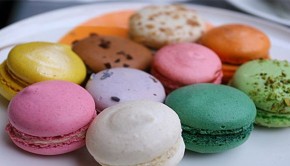 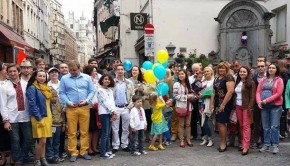 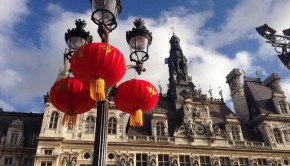 UNITEE interviewed Professor ZHANG Sirui, President of the Belgium-China Association and asked him how the European Chinese community is celebrating it 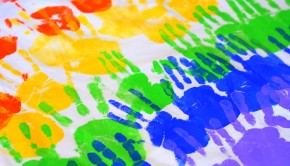 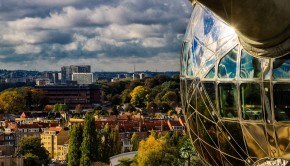