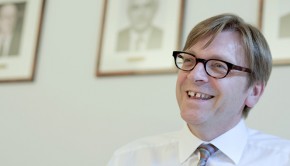 Next Head of the European Commission: Verhofstadt?

On Monday this week, the ALDE political group nominated their candidate for the presidency of the European Commission: the former 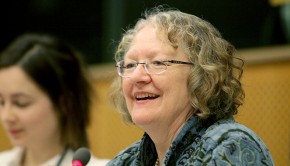 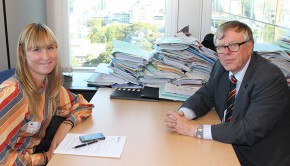 “Europe is the solution!” Says Swedish Member of the European Parliament, Olle Schmidt

“Europe is the solution!” says Swedish Member of the European Parliament (MEP) Olle Schmidt, who has been working for the Swedish

Enlargement
After the fall of the Berlin Wall in 1989, enlargement was made a core EU priority. As of 2014, the EU is now composed of 28 Member States after seven successful rounds of enlargement. Five candidate countries have yet to become members: Iceland, Macedonia, Montenegro, Serbia and Turkey.
Austerity
Governments spend less in order to reduce budget deficits.
New Europeans
People with a migrant background, who live and work in a European country and, in most cases, do not intend to go back to their country of origin. Their future is, rather, in Europe
MEP
Member of the European Parliament. The MEPs are your representatives at the EU level. They adopt EU legislations and the budget. You elect them for a period of 5 years. The next election is in May 2014.