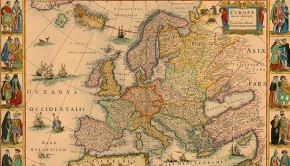 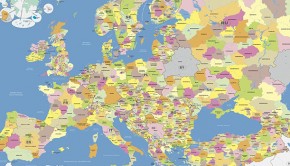 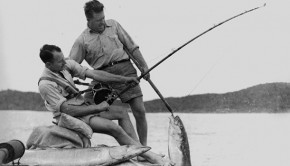 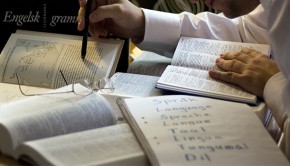 Here are some examples of untranslatable words, like undiscovered territories, conceptions of the world that we have not even conceived of