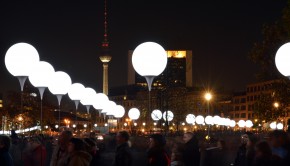 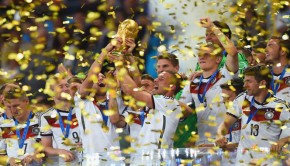 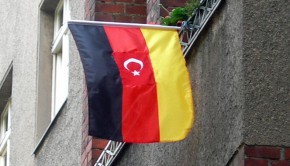 What are you: German or Turkish? A fundamental change in Germany’s integration policies might soon make it possible to answer: Both