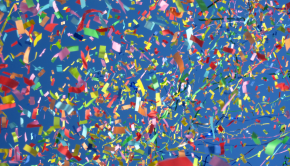 It is Carnival season in Europe! Discover the origins of the celebration and examples of famous European Carnivals and their special traditions 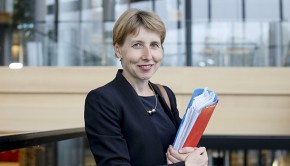 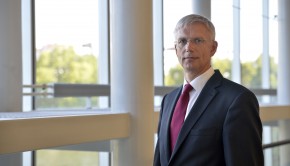