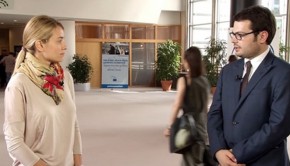 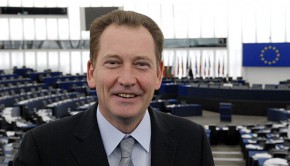 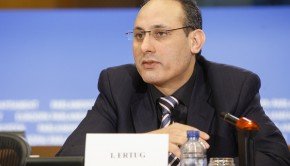 Starting with criticism on the conservative wing for its austerity policies, Mr Ertug asks for a different approach when tackling the economic conditions 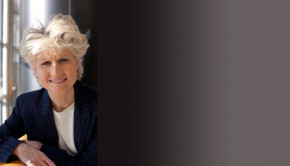