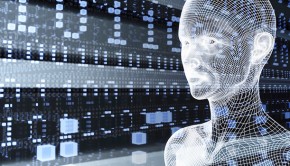 Our world is rapidly and endlessly evolving. At the pace of the overwhelming technologies and innovation revolution, what is the future of culture? 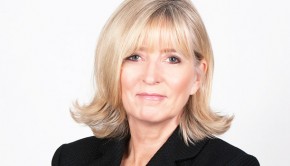