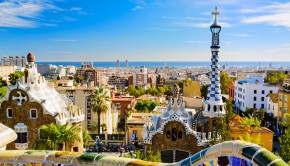 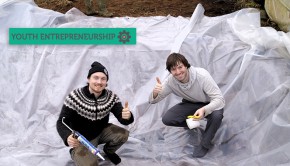 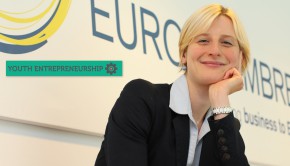 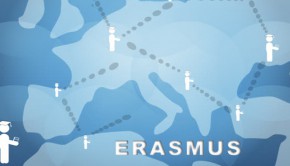 Getting Europe Back on Track: Erasmus Becomes +!

The European Commission has decided to invest more on successful initiatives such as the Erasmus programme; creating a new, more powerful programme which name says it all: Erasmus+