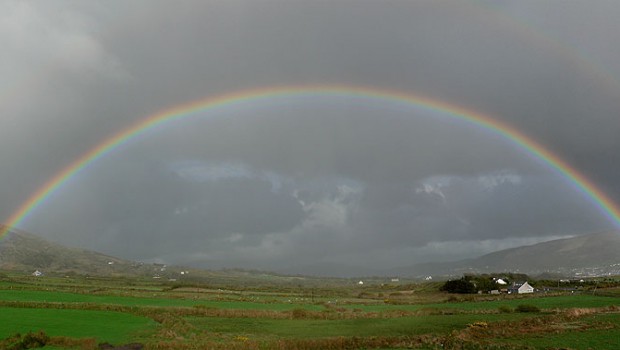 Do you know what is happening this coming Sunday?

On the 15th of December, Ireland will be the first country to leave the euro bailout fund!

The European finance ministers can celebrate a stage win in the fight against the debt crisis, as Euro group chief Jeroen Dijsselbloem announces the successful completion of the rescue programme.

“I think this is a good sign. Because, when we had to implement the crisis management in the euro zone, as we entered a totally unknown terrain, everything had to be worked out, and now we have made this successful experience, and that is important.” (Welt)

With this step, Ireland will regain its fiscal independence and as a consequence its ability to borrow its own money on the capital markets again.

Prime Minister Enda Kenny sees this as an important milestone, ending the dark times of the “economic disaster” that the country experienced in the aftermath of the financial crisis in 2008.

The former “Celtic Tiger” was saved from bankruptcy in 2010, with financial aid of €67.5 billion from the EU, European Central Bank and International Monetary Fund. Ireland itself added €17.5 billion, making the official rescue package €85 billion in total.

The government has since carried out a series of painful spending cuts and tax increases to reduce its deficit. As a result, after three quarters of economic decline, Ireland finally managed to overcome the recession this September.

Continuing on this track, the 2014 budget will include further austerity policy and tax increases of approximately €2.5 billion, all aiming at restoring investors’ confidence.

According to Finance Minister Michael Noonan, Ireland is now well prepared to exit the bailout fund, with the country possessing over €20 billion in emergency reserves and a medium-term plan to boost economic growth and reduce the debt burden.

He predicts the Irish budget deficit will fall to 4.8 % of economic output by next year, allowing it to increase to 5.1 %, as agreed as part of the rescue programme, in case of market turbulence.

Despite being the model pupil of the EU, the country still has a long way to go. Opposition leader Gerry Adams criticised the 415,000 unemployed, a rise of 15% since 2008. He also pointed to the 300,000 Irish who had emigrated from the country in the aftermath of the crisis, in the hope to find better employment opportunities overseas.

Nevertheless, the Irish case will send a strong signal to the world that the policies, aimed at stabilizing the European currency, can be successful. Spain will follow Ireland’s example and leave the European Union’s rescue programme in January.

“That proves, these programmes work when they are actually implemented,” said Commissioner Rehn. (Welt)

The remaining candidates Greece, Portugal and Cyprus, which have also received billions in loans, now have to implement austerity policies and reforms in return. However, progress on promised economic reforms, privatization and reduction of the budget deficit has been slow, and as for now, especially Greece remains Europe’s problem child.

The Eurozone’s economy today is still 3% smaller compared to its pre-crisis level. However, a slow recovery is better than no recovery at all. And finally, money is coming back to Europe and Ireland. 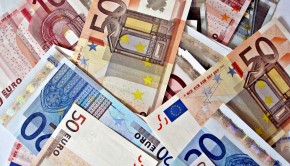