Getting Europe Back on Track: Europe 2020

The European Union does not act on a day-to-day basis. On the contrary, it has a clearly outlined strategy of what Europe should be by the end of the decade 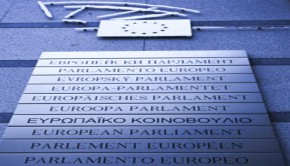 What hides behind 766 members from 28 countries? An incredible diversity gathered in a single building – the European Parliament (EP). In this legislative body, unique by its diversity, one would expect an official language. However, this is not the case 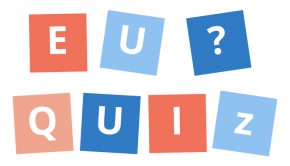 Test your Knowledge about the EU!

On which dates will the European elections take place? How many official languages does the EU have? Test your knowledge about Europe! 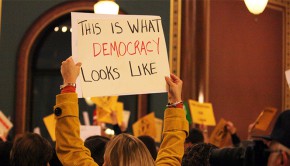 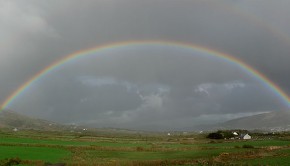 Do you know what is happening this coming Sunday? On the 15th of December, Ireland will be the first country to leave the euro bailout fund!