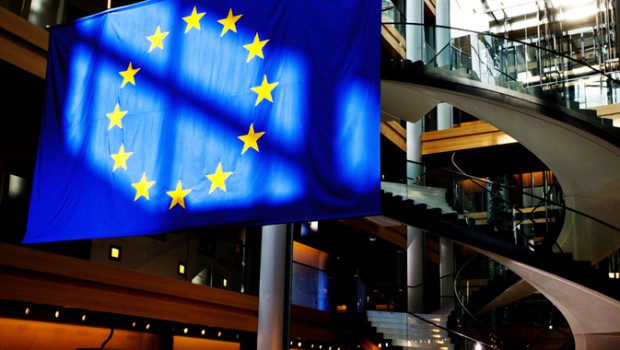 Between 22 and 25 May, EU citizens will go to the ballot box to vote for a new European Parliament. Critics have called the institution a ‘travelling circus’ whereas more positive commentators view it as one of the most powerful legislatures in the world.

But how do these democratically elected representatives help us, the citizens of Europe? Before we decide on the future, it might be wise to first have a look at the past.

The Parliament’s role has grown with every treaty up to the point that it now comprises 766 members, or MEPs, representing over 505 million people spread over 28 member states.

The current legislature was the first one after the reforms of the Lisbon Treaty, which considerably extended the power of MEPs in the normative, budgetary and supervisory spheres. More concretely, this means that the European Parliament at this point co-decides legislation with the Council of the European Union in nearly all policy areas.

So, how has the current Parliament used its increased mandate? What have MEPs done since 2009 to make Europe a better place?

In terms of sustainable development, the European Parliament pushed for stronger climate targets earlier this year. Elaborating on a moderate Commission proposal, the EP voted for three binding targets for 2030: a 40% decrease in greenhouse gases, a 40% improvement in energy efficiency, and at least 30% of energy to come from renewable sources.

But there are more reasons why the European Parliament has been deemed the most forward-thinking of the EU’s institutions. In 2011, it called for a so-called Robin Hood Tax. This vote urged European governments to levy a Europe-wide bank tax of 200 billion euros to discourage speculative trading.

Although the vote was non-binding, it was a clear signal to make the financial sector bear its part of the responsibility for the crisis. The EP further suggested that the revenues of the tax might be used to fight global poverty and climate change.

Following the NSA revelations, MEPs have been instrumental in reforming data protection. The new rules better protect data on the internet, increase the transparency of privacy policies and give EU citizens the right to have their data completely erased.

At the same time, MEPs blocked an agreement that sought to curb piracy on the internet. Although most EU governments were in favour of the agreement, countless EU citizens lobbied against the legislation. In this respect, MEPs carried out their role as representatives of the citizens to the full.

The same can be said of the Parliament’s work in the area of net neutrality. Since 2009, roaming charges have been significantly cut while a new law on net neutrality passed earlier this month will effectively abolish roaming fees in Europe by 2016.

With regard to business, the European Parliament adopted a unitary EU patent in 2012. The new patent is cheaper and more effective in protecting the inventions of individuals and companies. The EP also approved a law protecting small firms from the late payment of bills in 2010.

In the past, the European Parliament has proved to be the institution of the citizens: It has opposed the Council when citizens disagreed with their governments and it has pushed a rather conservative Commission towards more meaningful and progressive reforms in key areas such as environmental policy.

There is power in a parliament and it is not without reason that the competences of the EP have increased with every treaty. It is the only mechanism Europe has for questioning and challenging EU policy proposals.

Why would we not use it to the fullest?

The picture shows the iconic spiral staircase of the European Parliament in Strasbourg.