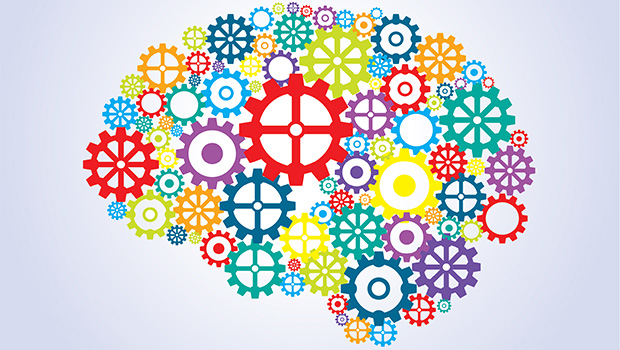 Editorial, Issue 5 of The New European: “The New Pioneers”

Far from being a threat or a limit, migration is an opportunity for the EU. Read the editorial from the new issue of our magazine, The New European, dedicated to uncovering the true potential of New Europeans!

When The New European started its venture, almost one year and half ago, we had a clear ambition: to foster a change of perspective on how Europe looks at itself while becoming a diverse, modern continent in a globalised economy. Our aim was of turning the tables, showing those that normally are considered as challenges for what they really are: opportunities.

The times we are currently living, characterised by an uncertain economy and anti-immigrant and extremist speeches, tell us that we were right. The introduction of the concept of ‘New Europeans’ to indicate the increasingly diverse EU population, in particular, is an innovation, since it tries to show that an alternative is possible. Away from the narratives of danger and towards new ones of potential and collaboration.

Of course, such an approach does not mean we are blind. The New European is well aware of the challenges brought about by diversity, multiculturalism and globalisation. Especially in the short term: as Harvard political scientist Robert Putnam argued «in the short to medium run, immigration and ethnic diversity challenge social solidarity and inhibit social capital». Nevertheless, we are convinced that fears should not be the only lenses through which to analyse reality, and we should strive to go beyond. As the old saying goes, stopping at our fears would mean looking at the finger. We at The New European, instead, want to look at the moon.

Indeed, globalisation and migration are non-negotiable. They are here to stay, and cannot be stopped. The New European believes that not only they cannot be stopped: they should not. History shows that well-managed diversity has brought about progress, innovation and development; the most innovative region in the world, the US’s Silicon Valley, owes a huge part of its ability to create the future to the ability to attract and put together people from all around the world. There are no reasons to believe that also in Europe diversity, represented by the increasingly growing New Europeans, should not have a terrific potential. Now it has to be reaped.

Starting from this perspective, this issue is dedicated to celebrating and uncovering New Europeans’ contributions, and to proposing some ways to nurture it. The next pages will lead you in a travel from Brussels to Europe, up to the wider world, to discover the different sectors where diversity has added as a value-added: from culture to society, from the economy to politics. From creating our future (and present) jobs to making our cities and regions more colourful and livable, New Europeans are changing Europe for the better.

Furthermore, since 2015 is the European Year for Development, we decided to dedicate a special section to the many connections between migration and development. The proven role of transnational diasporas in fostering the economic and political development of their countries of origin is an example of the role New Europeans can have in creating bonds between the EU and other countries: not only they can foster innovation and growth in Europe, they can be tools for its external action and contributing to making the world a better place.
It is time for Europe to find its courage, remove the finger and look at the moon. Are we ready?