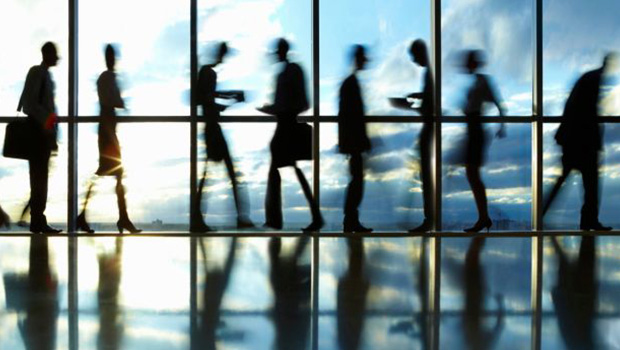 What role does entrepreneurship play in fighting social exclusion, and what are the barriers faced by immigrant entrepreneurs?

Entrepreneurship has the potential to be a solution for social exclusions in the EU and around the world. Inclusive entrepreneurship policies ensure that all members of society have an equal opportunity to start a business. The article will portray some barriers faced by ethnic minority entrepreneurs, as well as policies that aim to support those who face challenges in setting up sustainable businesses, particularly focusing on immigrants and women.

According to European Commission there is an entrepreneurship quality gap between disadvantaged social groups and the rest of the population. The business turnover, income from self-employment and business survival rates are all lower for immigrants and women.

Immigrant entrepreneurs are a very diverse group, some come from entrepreneurial cultures while others do not. Entrepreneurs usually face many barriers, however ethnic minorities and migrants face more challenges than mainstream entrepreneurs. According to European Commission research shows that immigrants tend to experience more barriers to creating businesses than native entrepreneurs. For new immigrant’s regulatory requirements can be difficult to understand, they are also more likely to be forced to rely on informal finance.

Some of the barriers faced are:

Access to finance can be a barrier for business start-ups, particularly for recent immigrants who cannot demonstrate a credit history or have never participated in the formal banking system.

A lack of entrepreneurship skills can hinder business creation. Particular challenges for ethnic minority and immigrant entrepreneurs are often related to business management skills, and ability to speak the language used in the business environment.

Entrepreneurs are unfamiliar with business and regulatory environment, such as regulations for market entry and exit, laws governing commercial transactions, and laws that affect the cost of setting up businesses and conducting business activities. For ethnic minorities this is even more the case than mainstream entrepreneurs. Ethnic minority entrepreneurs tend to perceive government regulation as a major negative influence. This is because entrepreneurs from ethnic minority groups can have difficulties understanding the laws, administrative requirements and regulations. Immigrants lack the knowledge and skills to cope with unfamiliar institutions or environment. Thus, sometimes they have difficulties in setting up businesses especially in highly regulated industries.

Policy makers on local, national and regional levels have the ability to support the objective of inclusive entrepreneurship with programmes that increase people’s awareness of and motivation for entrepreneurship.

A policy response to overcome the above-mentioned barriers could be offering specialized training schemes, microfinance, institutional support and follow-up support.

Specialized training schemes would help immigrants develop solid business projects and become more aware of the financing opportunities available to them.  This could consist of short few days courses in entrepreneurship for immigrants to hone their skills. For example, in Denmark they had ‘Getting Started Camps’ which provided a two-day course for refugee and immigrant women. After 3 years, 16 percent of participants were self-employed comparing to 3 percent at the beginning of the camps. Such workshops can give the entrepreneurs skills needed to start their businesses. Thus, motivated and capable people should be supported by entrepreneurship skills development trainings, as well as building connections between them and networking.

Another policy proposal is targeted microfinance; this could be based on competition. Governments or NGO’s can create Entrepreneurial programmes where they give grants to the best ideas, as well as networking events and additional needed services for starting up. There could also be specific microfinance programmes targeting women only, as they are often under-represented in some societies. Important stakeholders and mainstream support providers, such as chambers of commerce and microfinance institutions should give much more support to immigrant entrepreneurs and women.

Policy makers should take actions to reduce the institutional barriers and help entrepreneurs better operate in the business environment. The institutions should support the immigrant entrepreneurs to understand local laws concerning opening up businesses better. As well as teach them what is considered preferable, and acceptable culturally in that country.

It is also crucial to offer follow-up support and not only focus on the start-up phase. Often times potential entrepreneurs may have great ideas and motivations, and although they may get initial financial support they may still fail. This is due to lack of business development experience. To avoid this, integrated packages of business development services that combine counselling, coaching, and mentoring should be offered including supervision of the post start-up phase.

Finally, an important policy recommendation is to increase monitoring and evaluation in order to see the impact of the support schemes on start-up enterprises and social inclusion.