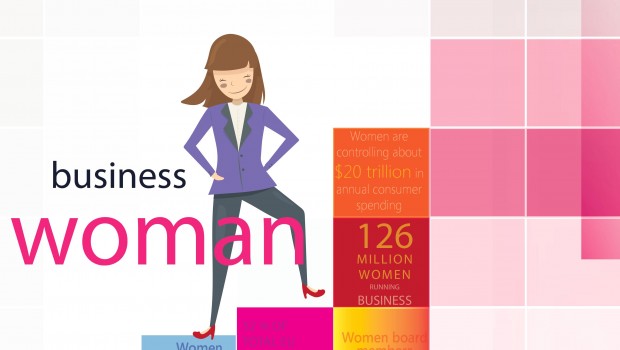 Women form approximately half of the European population and in the last decade they started to become important participants in the economy as entrepreneurs. In 2014, the number of women entrepreneurs has been estimated to be around 11 million.  Entrepreneurship among women is increasingly recognised as a key source of job creation and innovation.

The main sector where women entrepreneurs own businesses is the service sector and more particularly trade, hotels and transport activities. Around 80% of self-employed women work in the service sector according to Goldman Sachs 10,000 Women Report. 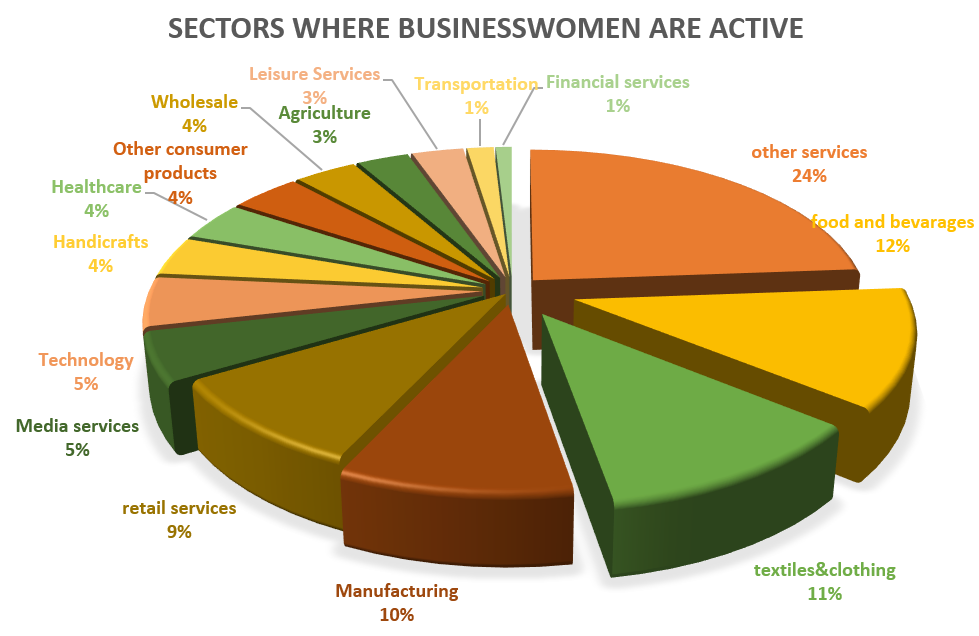 Migrants represent an important group of potential entrepreneurs. As they are often more likely to start businesses than natives, they can substantially contribute to the growth and job creation in the EU. At the same time, they face many legal, cultural and linguistic obstacles. Added to the mentioned obstacles, female migrant entrepreneurs face even more obstacles, as shown in the figure:

Indifferently to all these obstacles, migrant women are highly motivated to start new ventures that make female entrepreneurs admired and respected in the business world.

According to the global entrepreneurship monitor worldwide, women play a major role in driving the world economy, controlling about $20 trillion in annual consumer spending, a number expected to rise to nearly $28 trillion in the next five years. Women make up 40% of the global workforce and 37% of enterprises in the formal sector are women-owned.

Women entrepreneurs start their ventures mostly when they are between 25 – 34 years old according to the figure, with the highest rate of 29% for Africa.  This data takes into consideration the average of the regions in total, but analyses each country separately. In some European countries like Slovakia or Greece, the rate is even higher than 70%, however, countries like Portugal or Belgium got a rate of less than 1% especially for the age group of 55-64 years old. 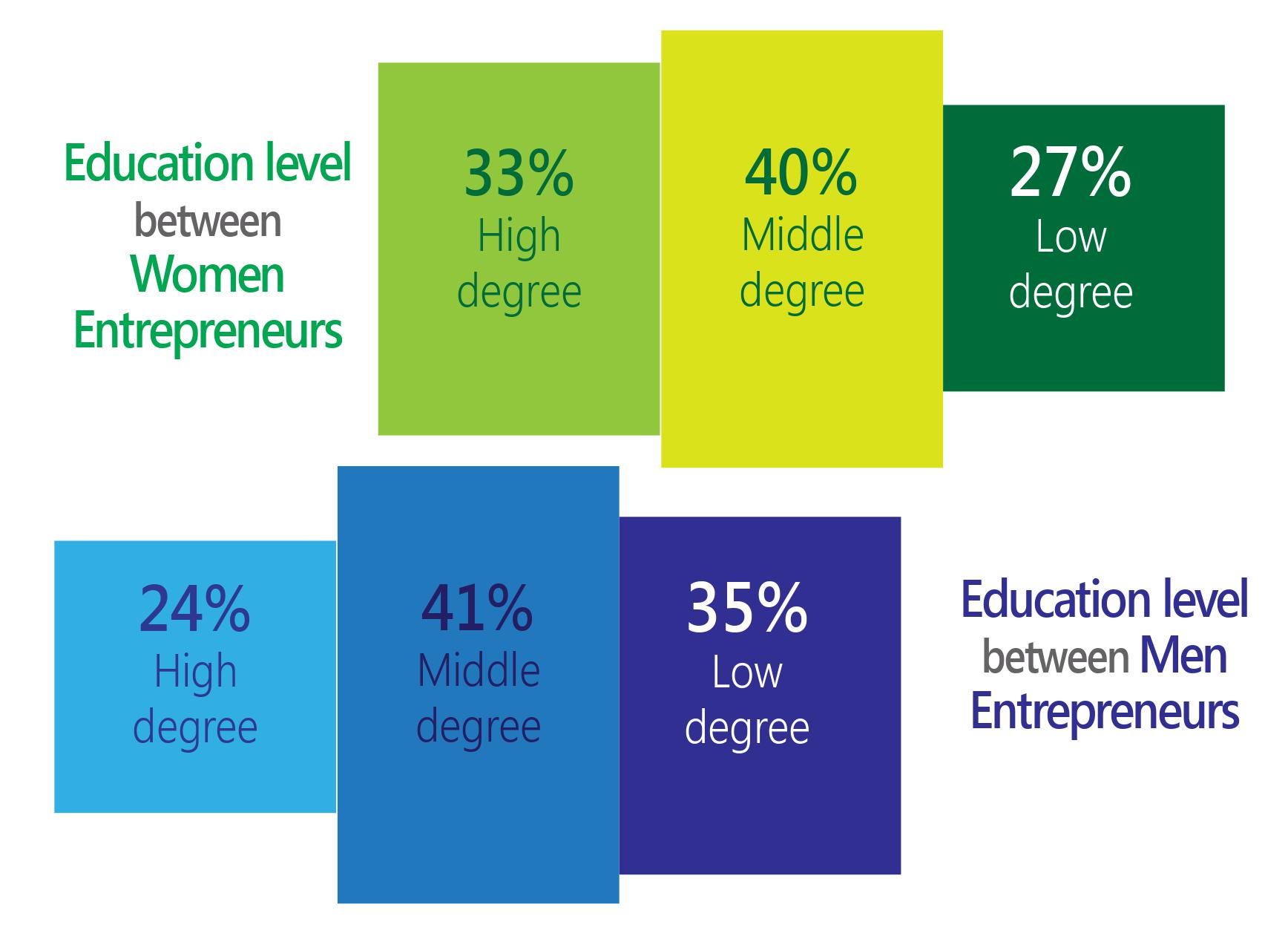 In the last decade according to the results of the 2015 Female Entrepreneurship Index the percentage of female entrepreneurs who are highly educated has increased with 9% worldwide.
According to Eurostat, 33% of women entrepreneurs in Europe are highly educated, which is 9% more than for men entrepreneurs.  Countries with higher educational level among women are Estonia, Ireland, Belgium, Germany and Luxembourg, while the lowest educational level has been reported in Turkey, Albania, Portugal, Romania and Croatia.

The motivation that persuades women to take the risk of starting a business is shared between the appeared opportunity and the necessity to act. The low rate of employment among young women, personal problems and the difficulties in affirming themselves in society are some of the reasons that make women become entrepreneurs.  In the new entrepreneurial generation, we observe a growing rate of female entrepreneurs that are motivated by the existence of an opportunity.  The main difference is that necessity-driven entrepreneurs are needed for income-generating businesses while opportunity-driven are important for a society that wants to profit from the potential of talented personalities that will inspire more job creation.

According to the special report about women of global entrepreneurship monitor, Denmark, Luxembourg and the UK have a rate of more than 80% among women entrepreneurs that are opportunity motivated and specifically oriented towards innovation. Countries like Belgium and Greece have been reported to have low rates (~50%) of opportunity motivated entrepreneurs, which means that women in these countries usually start a business when they need income and have few other options left.

An interesting fact about women entrepreneurs is that they prefer reinvesting 90% of their income in human resources: family, education, health, nutrition, compared to only 30-40% for men.  This shows that regardless of their business life, they are as well mothers, that care about the environment where they are acting.

Women entrepreneurs tend to be more successful because of their motivation to commit philanthropic activities to the society.
This can give them a more trusted status in society and helps them outperform their counterparts. Their businesses are stimulating economic development in their community and help create new jobs for many people.

Given the global challenges that we face nowadays, it is imperative to enable women, who represent half of the population, to participate in the economic activities of the countries or regions where they reside.  Entrepreneurship development is the key to benefiting from the undiscovered talents, ideas and potential that women can bring to the labour market. We observe already a support from governmental institutions for female entrepreneurs in the following list: 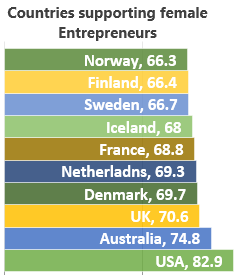 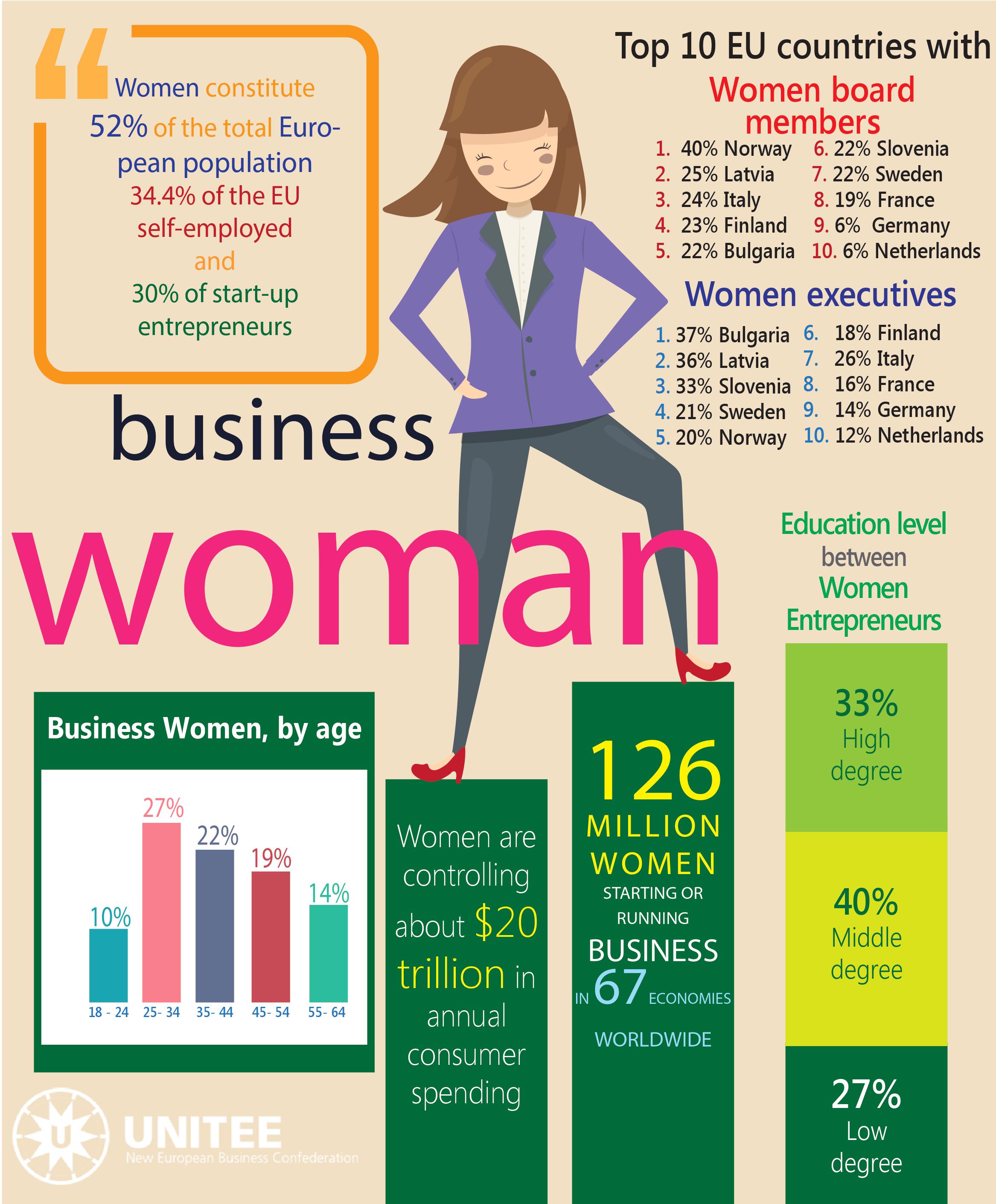