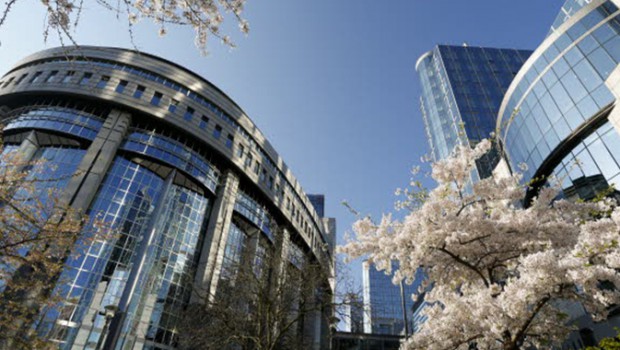 Today, Brussels is quieter than usual. Yesterday, the current term of the European Parliament came to an end, after holding its last plenary session. This has been the last week for some MEP at Parliament, some others are now focusing on the elections and will be back soon.

At an annual cost of 3.10 euros per EU inhabitant, the EP has held 98 meetings with national parliaments and 1549 with the Council and Commission; and adopted more than 16390 amendments and 2583 texts affecting the 28 Member States during the last five years.