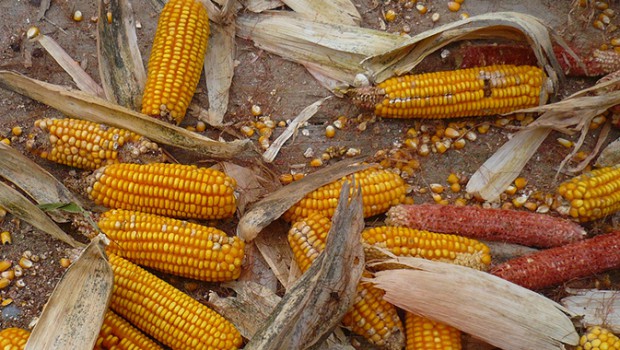 There are only few topics the people of Europe so unanimoulsy agree on as GMOs. There is a big consensus among Europeans that they do not want such plants growing on European soil. This opinion was reflected by the Parliaments’ vote that opposed the Commission’s proposal to introduce the GM maize ‘Pioneer 1507’ for commercial cultivation.

However, as the EU Council could not reach an agreement this Tuesday, this would, under normal circumstanced, lead to an automatic approval by the Commission.

Now, twelve EU ministers have sent an open letter to the health Commissioner, Tonio Borg, asking him to withdraw the proposal.