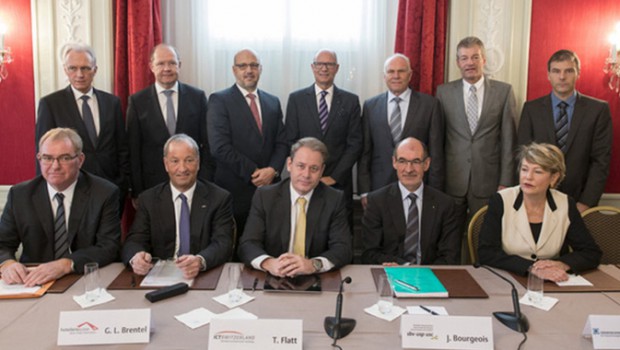 Swiss business groups rallied together on Monday (6 January) to urge voters to reject a proposal drafted by right-wing populists that would  re-impose quotas on immigrants for European Union citizens. The businesses countries warned that the law  would increase a shortage of skilled workers and hinder their competitiveness. A referendum will be held on 9 February to decide whether to pass the SPV “Stop Mass Immigration” proposal  which aims to set annual quotas on permits granted to foreigners in Switzerland. 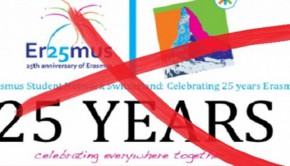