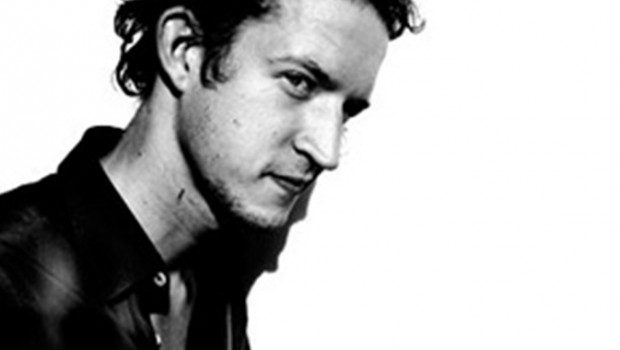 “It is a very fruitful experience to be able to combine the two backgrounds.” Meet the Belgian entrepreneur living in Bulgaria: Tim Gubel

There, we met Tim. Speaking perfect Bulgarian, Dutch, English and French, next on his list are German, Turkish and Arab. But this is normal for a Bruxellois, right?

Born and raised in Brussels, Tim Gubel has been living in Bulgaria for more than 4 years, where he owns an outsourcing company, a music and event production house and co-owns a call center and a construction company. Most of his clients come from Belgium, but when I complimented him on his Bulgarian, his response was: “it all depends on your desire to communicate, willingness to integrate and the respect you have towards your host.”

As the producer of the modern-folk music group, “Oratnitza” band, we met him at one of their performances in Brussels. Having music as his passion in heart, he is also the director of the music trade fair “MusicPro” and the artistic director and event manager of the “Mellow Music Festival”, both in Bulgaria.

His entrepreneurial mindset lies in a strong belief that “in order to be good at something, you need to gain experience in many things”.

“For me it is a very fruitful experience to be able to combine the two backgrounds. As a Belgian in Bulgaria, I have been offered possibilities in Bulgaria which I wouldn’t have been offered in Belgium.” According to him, people with different backgrounds bring along diverse points of view and fresh ideas, and are thus a huge asset in today’s competitive and globalised world.

“When I arrived in Bulgaria, many of my stereotypes about Eastern Europe got completely invalidated. As the time passed, I saw seas of opportunities in Bulgaria.  As the market is unsaturated, a lot of people are very enthusiastic and eager to participate in different projects and volunteer to make things happen.  It is way more difficult to find this spirit in Belgium.”

But what drove him to the Bulgarian music industry? “I love Bulgarian folklore music and the innovative possibilities. Fusing it with other styles, it is a pretty unexploited terrain”.

When we asked him how the communication differs between a Belgian and a Bulgarian, his response was: “the differences should be overshadowed by the similarities and the desire and passion towards the same goals”.

However, one very particular difference between the two countries still strikes him: “the way Belgians and Bulgarians do business is completely different!”

He shared a story about a Belgian client going to Bulgaria for a business meeting. He was treated rather as a tourist than a business partner as he spent his first days having drinks, traditional food and discovering Bulgarian music. But by the last day, he got irritated that his host seemed to have forgotten the main issue he came for – doing business.

“In Bulgaria you don’t get to talk straight business. First, you create trust and sympathy. In Belgium, first you do business, and then, through your correct business relations, you build trust.”

Thankfully, Tim was the mediator between the two. Able to understand and communicate with both sides, the deal was successfully made.

Share the post "“It is a very fruitful experience to be able to combine the two backgrounds.” Meet the Belgian entrepreneur living in Bulgaria: Tim Gubel"