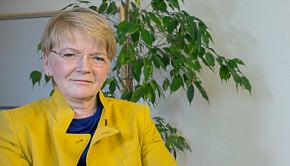 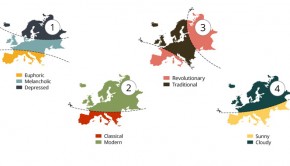 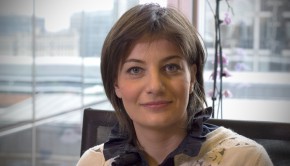 With a seat at the European Parliament since 2009, Lara Comi is the youngest MEP of the EPP group. Vocal 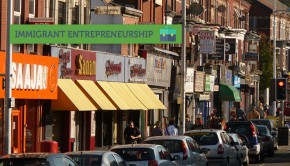