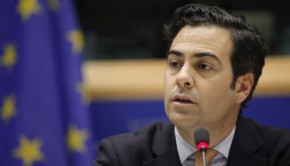 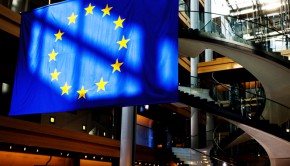 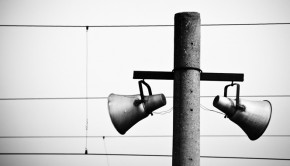 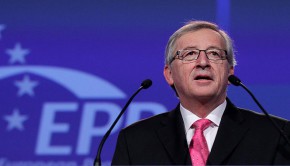 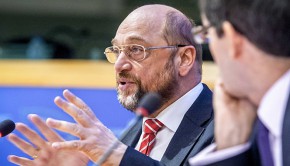 Next Head of the European Commission: Schulz?