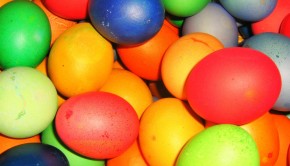 Jean Michel Monnot, Vice President of Group Diversity and Inclusion at Sodexo, talks to UNITEE about how companies can benefit from the correct management of a diverse workforce 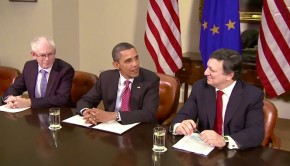