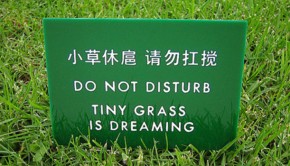 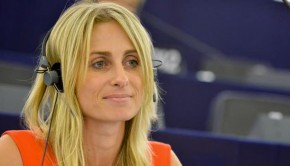 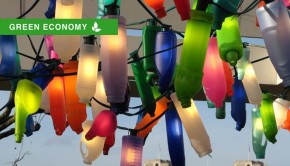 Circular economy produces virtually no waste, with raw materials being re-used and recycled continually within a closed loop. Could it be the economic model of the future